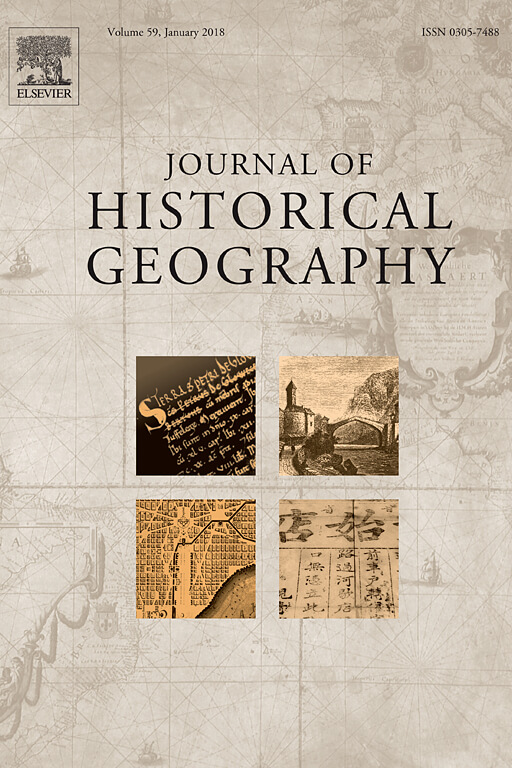 Place, gender and the making of natural history

In 1895, the forty-year old Hannah im Thurn (née Lorimer) embarked on a new life as a colonial wife in the tropics, having just married the explorer and administrator Everard im Thurn. She accompanied her husband on a two-year sojourn in British Guiana, where they lived in Morawahanna, a remote settlement near the Venezuelan frontier. This paper contributes to a broader historical geography of the field sciences by providing a glimpse into relations across the porous boundaries between the private and the public, the domestic and the official, that shaped the production of natural history knowledge in the colonial context. By piecing together evidence from family letters, photographs, drawings and sculptures produced in British Guiana, we seek to make Hannah’s presence in the historical record – and in Everard’s scientific and administrative life – more visible. In particular, the paper contributes to the increasing body of work on gender and science which has begun to unravel the entangled histories of personal partnerships that have shaped modern science.