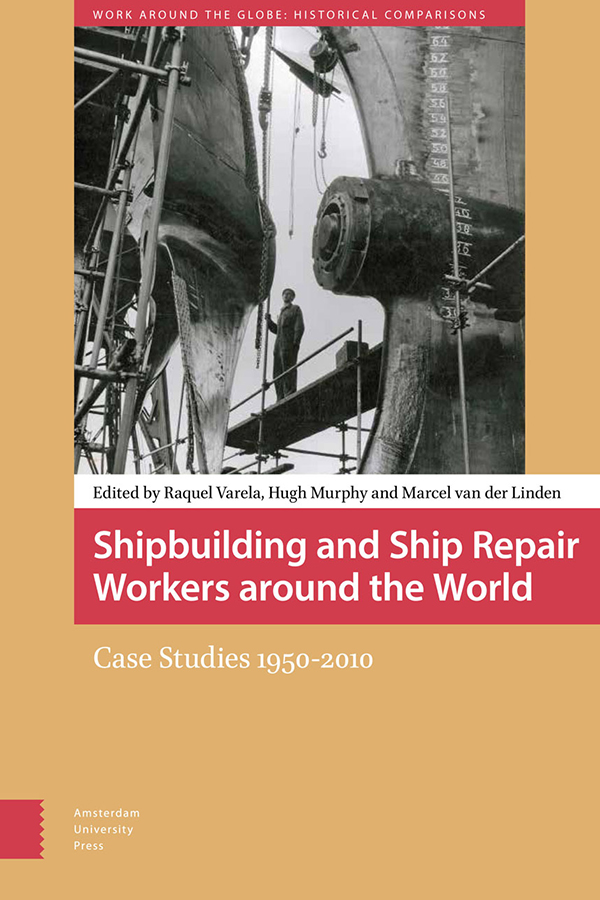 Shipbuilding and Ship Repair Workers around the World

Shipbuilding and Ship Repair Workers around the World: Case Studies 1950-2010

Maritime trade is the backbone of the world’s economy. Around ninety percent of all goods are transported by ship, and since World War II, shipbuilding has undergone major changes in response to new commercial pressures and opportunities. Early British dominance, for example, was later undermined in the 1950s by competition from the Japanese, who have since been overtaken by South Korea and, most recently, China. The case studies in this volume trace these and other important developments in the shipbuilding and ship repair industries, as well as workers’ responses to these historic transformations.

Hugh Murphy. Visiting Reader in Maritime History, National Maritime Museum, Royal Museums Greenwich and Professor in the Department of Economic and Social History, University of Glasgow. He has published widely on business and economic history, particularly on the history of British shipbuilding during the twentieth century.

Marcel van der Linden. Senior Research Fellow at IISH, the institution of which he has been the research director between 2001 and 2014. He is also Professor of Social Movement History at the University of Amsterdam. Recent book: Workers of the World. Essays toward a Global Labor History (Leiden and Boston, 2010).