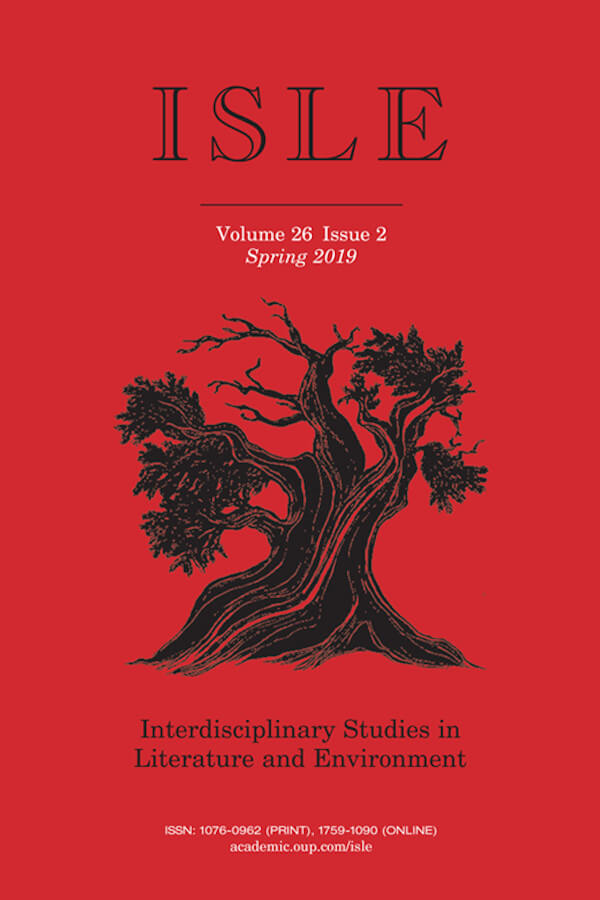 Iracema’s Country: Nature from the Mid-1800s to the Present in Ceará, Brazil

Excerto:
Iracema, Legend of Ceará (1865) is a canonical work from Brazilian Romanticism, written by José de Alencar (1829–77), and one of the most popular literary works published in Brazil. Together with O Guarani (1857) and Ubirajara (1874), it comprises Alencar’s expression of “Indianism.” “Indianism” (in Portuguese indianismo), which had its heyday in Brazil between 1835 and 1888, is a literary and artistic movement “described as a more or less uniform and static phenomenon, whose language, imagery, and central protagonist, the Indian ‘knight’, were definitively fixed by Gonçalves Dias and José de Alencar” (Treece 57).