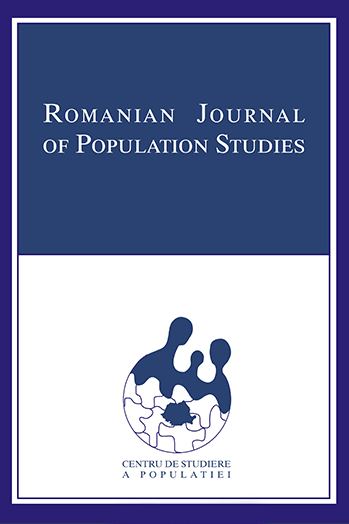 On Dying in Mozambique during the First World War

On Dying in Mozambique during the First World War: Death Causes in Two Provisional Hospitals

According to medical reports and memoirs, a hecatomb took place among Portuguese troops during the Great War in Mozambique, caused by the spread of disease. This research aims to code the causes of death in two Provisional Hospitals (Palma and Mocímboa da Praia) through an in-depth statistical analysis of new sources, enlightening us on the diseases behind these deaths. These data will allow for a comparison with existing accounts on the scenario that led to these casualties.