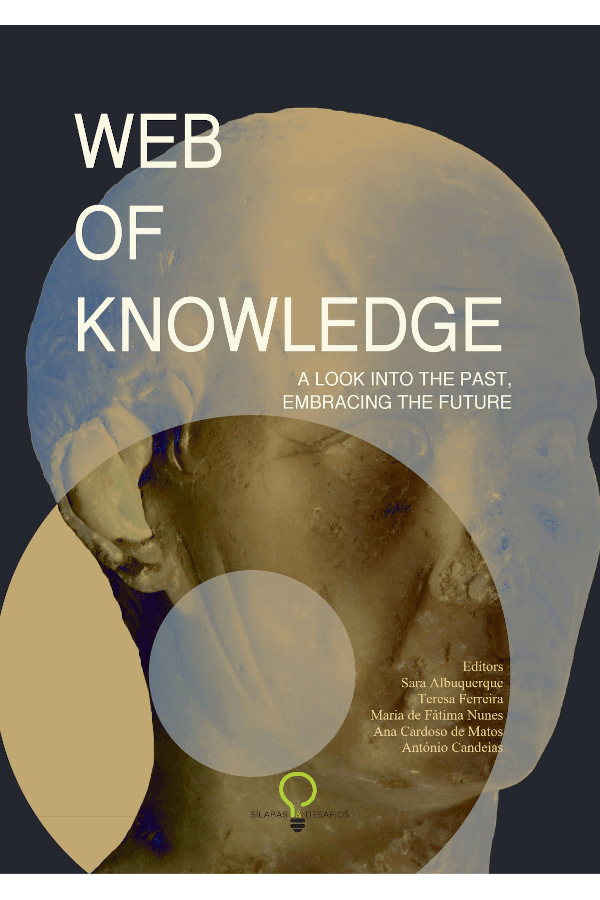 The 23rd April 1909 earthquake (Benavente Earthquake – BE), with catastrophic effects in Ribatejo, including Benavente, relatively close to Lisbon, was the subject of two coeval studies according to different approaches that in the conceptual framework of tectonics can be considered pioneers in the Portuguese seismology: the official one, according to dedicated questionnaires and based on a network of human observers, and the one of private initiative, according to the only seismogram registered in the Portuguese continental territory (Coimbra), but limited by the absence of a (reclaimed) network of instruments. These two studies are described with attention to the protagonists, the contexts and the contributions to the Portuguese seismology, and despite the different approaches, both claim for more instruments and the setting of a desired and necessary national network of seismic stations.

Sobre o livro:
The International Multidisciplinary Congress – Web of Knowledge: A look into the Past, embracing the Future was held by IHC-CEHFCi, HERCULES Laboratory and CIDEHUS, University of Évora and took place in Évora, Portugal, from 17 to 19 May 2018.1 The Congress brought together researchers and scientists from different backgrounds intersecting the Exact Sciences with the Social Sciences revealing the visible and invisible networks. By fostering the exchange of knowledge and experiences in the study of the past, the Congress laid the framework for the present day science on which to map the future Web of Knowledge. A high-quality scientific programme was prepared, joining together experts from different fields covering a wide range of topics from Social Sciences, Arts and Humanities to Science and Technology. As a result of the quality of the panels and debates, the Organizing Committee decided to publish a digital and open access volume with blind peer-reviewed papers. This volume publishes a total of thirty-five contributions which reflect the innovative and multidisciplinary research occurring at the moment in different fields of knowledge, promoting visibility and networks of knowledge.