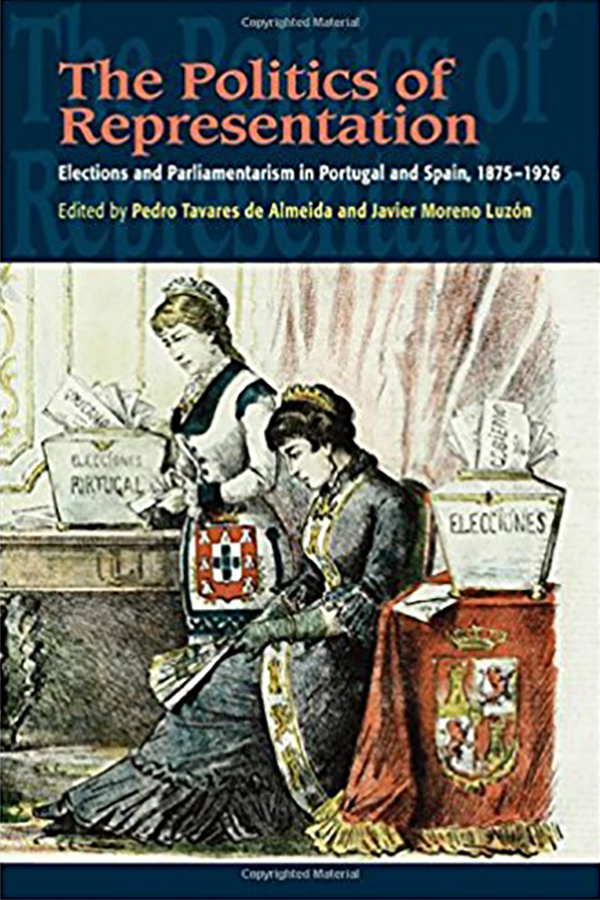 The political role and functioning of the Portuguese Parliament

The political role and functioning of the Portuguese Parliament

Electoral and parliamentary arenas play a crucial role in the configuration and dynamics of modern polities. This book explores the practices of citizenship and unveils the fabric of representation in the Iberian countries, during a significant period of liberal politics, that is, from its apogee to its collapse (from the 1870s to the 1920s).

Part One examines the evolution of electoral norms and behaviour, as well as the recruitment profile of MPs. Portugal and Spain share fundamental features, such as the extensive clientelistic mobilisation of voters, the dissemination of fraud and corruption, the supremacy of governmental parties and the prevalence of the “politics of notables”.

Part Two focuses on Parliament, questioning constitutional models, internal procedures, legislative action and political activity, as well as coetaneous perceptions and images of the institution and its actors as portrayed in novels, newspaper chronicles, cartoons and photographic reports.

This collection of essays offers a detailed and cogent analysis, as well as a vivid picture, of the politics of representation in Portuguese and Spanish liberalism, revealing significant similarities and differences through cross-country comparisons.