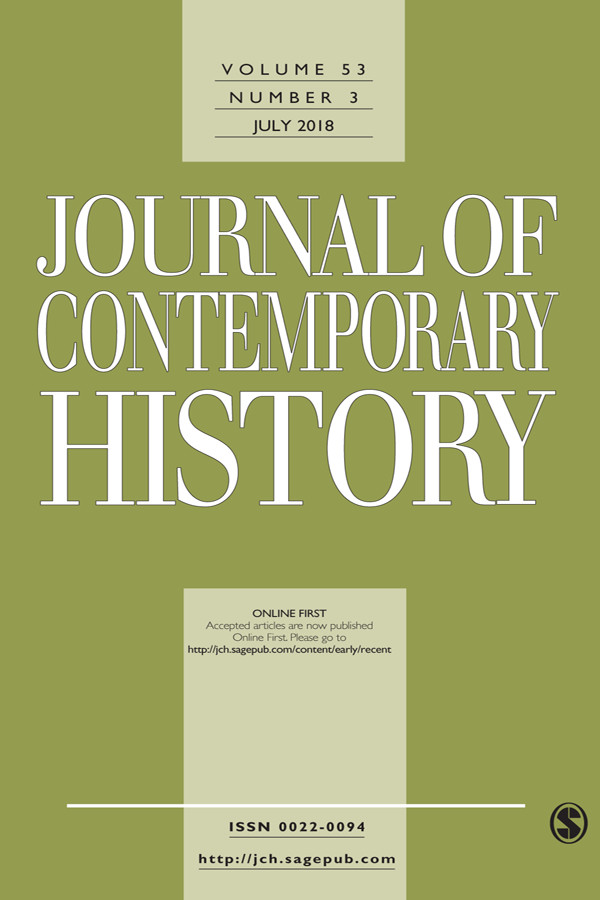 An Oasis in Europe

An Oasis in Europe: Hollywood Depictions of Portugal during the Second World War

In the early 1940s, the wave of North American fiction films dealing with the Second World War devoted unprecedented attention to Portugal, then a neutral nation under a fascist-inspired dictatorship led by António de Oliveira Salazar. This article analyses the underlying discourse about Portugal in the stories filmed by Hollywood during this period. It focuses on three key motifs, namely the portrayal of the country as an escape point for refugees, as a gathering ground for spies and as a safe haven from European war and oppression. Besides identifying common patterns in the narratives, the article seeks to contextualize them by taking into account the evolution of the scripts, as well as the feedback from the Production Code Administration and the Office of War Information. It also briefly contrasts the portrayal of Portugal with that of Spain, where a similar political regime was in place. It concludes that the combination of Hollywood’s formulaic narratives and Washington’s propaganda strategy resulted in a depiction of Portugal that was patronizing yet mostly benevolent, romanticizing local living conditions and dissociating the Salazar dictatorship from its fascist origins and practices.