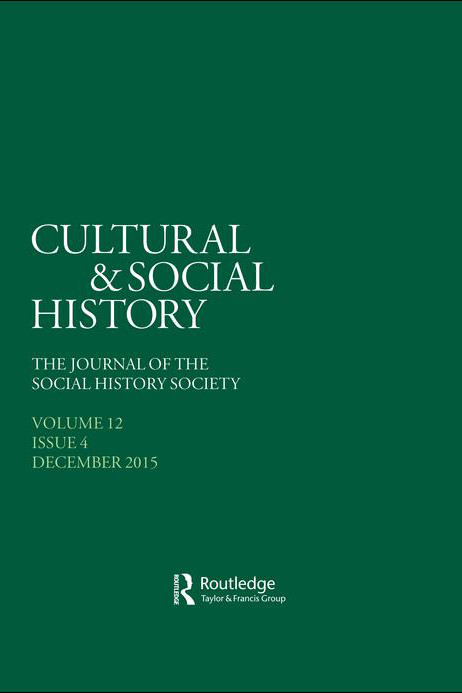 What Shall I Do With This Sword?

What Shall I Do With This Sword? Narrative, Speech and Politics in the Carnation Revolution

The vast grassroots movement triggered by the 1974 Carnation Revolution in Portugal represented an enormous challenge to filmic and literary representation. This article analyses how writers and filmmakers tried to come to terms with the event, in particular how they managed to incorporate the proliferation of written and oral discourses during the revolutionary process into their narratives. In the context of an event so deeply influenced by Marxist political cultures that aimed to collapse the distinction between theory and practice, these narratives will also allow us to consider the challenges posed by the history of communism to cultural history.