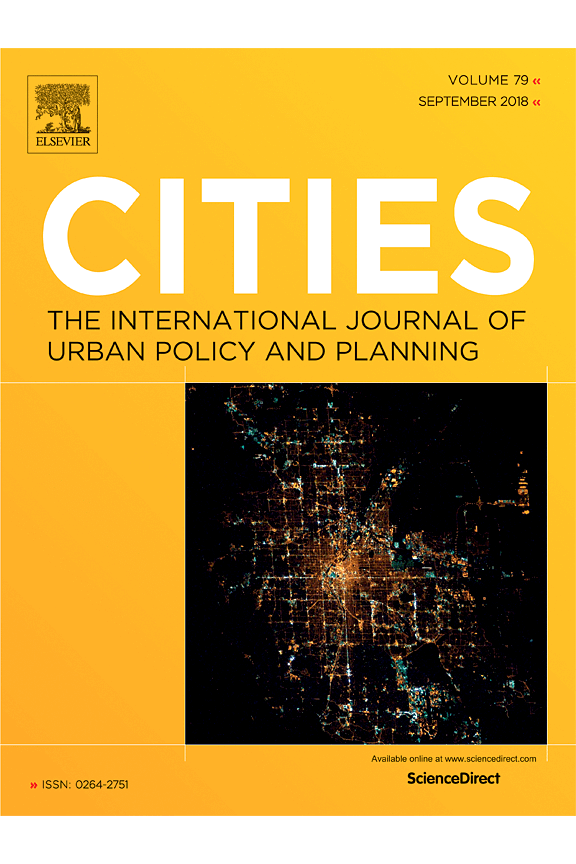 Cities develop according to different patterns, undergoing population growth during some periods and decline (shrinkage) during others. Theories attempting to understand these behaviours include: 1) shrinkage is a natural process in the life cycle of a city, alternating with periods of growth, or 2) shrinkage is an extreme event that places cities into a continuous decline process with no return to population growth. We use retrospective data over a period of 130 years to study 25 Portuguese cities currently facing population decline, and show that both theories coexist in time and space. Five types of shrinking city are revealed: “Persistent Early Shrinkage” due to exodus from the rural periphery, “Metropolitan Shrinkage” due to the challenges of urban sprawl, “Recent Shrinkage” in de-industrialisation hotspots, “Cyclic Shrinkage” occurring in political transformation cores, and “Mild Shrinkage” due to life-style disamenity. As diversity of city population trajectories appears to be the norm in both Portugal and other Western European countries, the incorporation of this range into the management of urban transitions is recommended in order to reinforce city resilience.