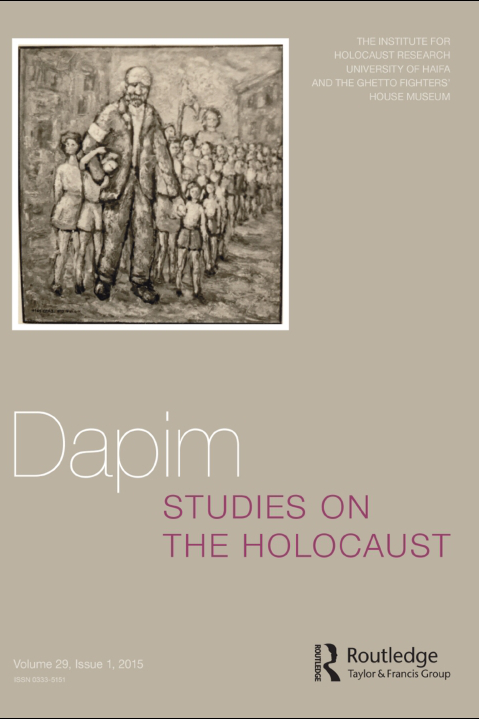 Portugal, Jewish Refugees, and the Holocaust

Portugal, Jewish Refugees, and the Holocaust

This article constitutes a case study of, on the one hand, the evolution of Portuguese border policy regarding refugees and, on the other, the circumstances surrounding the awareness of the Holocaust by the Portuguese state. The first section discusses the evolution of official Portuguese policy toward refugees, in particular Jews, from the early 1930s onward. We support the argument that Portugal’s increasingly restrictive border policies toward Jewish refugees are most effectively explained not by antisemitic ideology, but by social and political motivations. The following section of this paper will focus on the period that followed the invasion of the Soviet Union, when the Holocaust began. Our main objective is to understand the point at which the Portuguese government and Portuguese society became aware of the mass slaughter that was taking place in Eastern Europe. We will then analyze the impact of this knowledge on the Portuguese government’s position on the refugees, especially as it became aware of the extent of the crimes being committed. The article will conclude with the presentation and discussion, for the first time, of German primary sources that inform on the role of the Portuguese state in the Holocaust. This last section assesses an important and heretofore unanswered question regarding Nazi Germany’s inclusion of neutral countries, including Portugal, in the carrying out of the ‘Final Solution to the Jewish Question’.