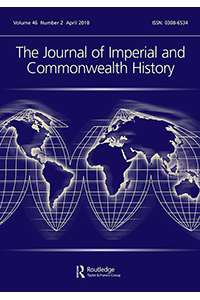 Foes or Allies? Portuguese Colonial Policies towards Islam in Mozambique and Guinea

Drawing its information from documents in Portuguese, French and British archives, this article examines the evolution of Portuguese colonial policies regarding Islam in Guinea and Mozambique. Such policies swayed between an image of the Muslim as foe and a more conciliatory picture, in which Muslims could be presented as potential allies of Portuguese power in the war against nationalist movements. Although the first image prevailed until the end of 1950s and the second one emerged in the mid-1960s as part of the last stage in the colonial wars, ambivalence was their common trait. That ambivalence did not hinder the development of a whole new strategy to address the Muslim communities, based on the ‘psychological’ and ‘sociological’ techniques of counter-insurgency war. The article analyses the transition from governing methods based on the control and repression of colonised Muslims to strategies aimed at co-opting them, sketching a comparison between the results achieved in Guinea and Mozambique.