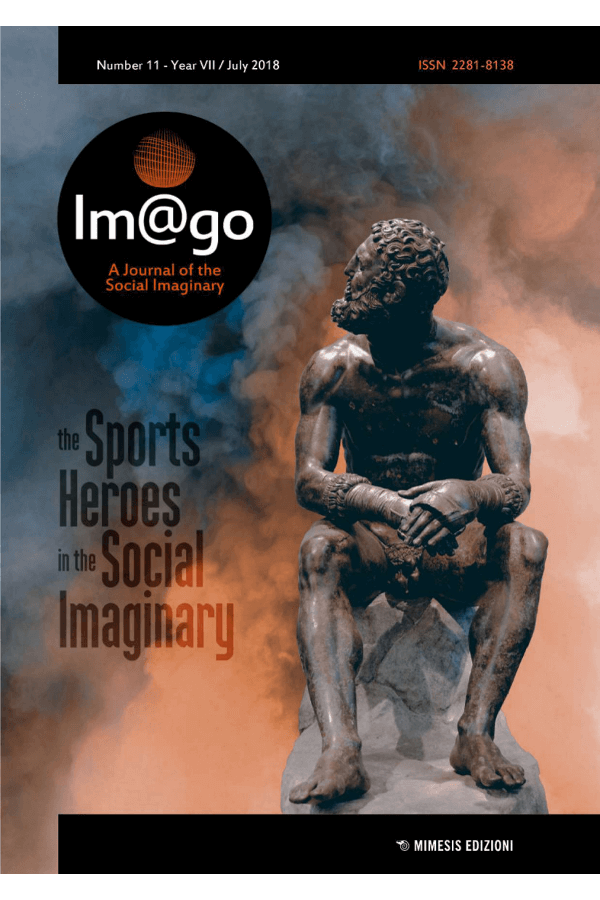 Resumo:
On 4 May 1949, all the players of the top Italian team of the time, Il Grande Torino, died in an air crash. The tragedy of Superga seemed to be representative of Italy in the immediate post-war period and for this reason it managed to connect with almost the entire nation. The images of the carcass of the plane at the base of Turin’s basilica evoked the war images broadcast by the newsreels between 1940 and 1945. The Torino players were heroes and as heroes were celebrated at their funeral, which seemed to indirectly refer to the cult of the fallen in fascist culture. The funeral held in Turin was attended by 500,000 people and managed to unite a large part of the population in a public rite, during which not only did the deaths of the Grande Torino appear to be celebrated, but also those who had died in the Second World War. Public funerals such as those of the Grande Torino gave Italians the opportunity to openly vent intimate emotions linked to personal experience, helping to build the new nationalCatholicpost-war community.