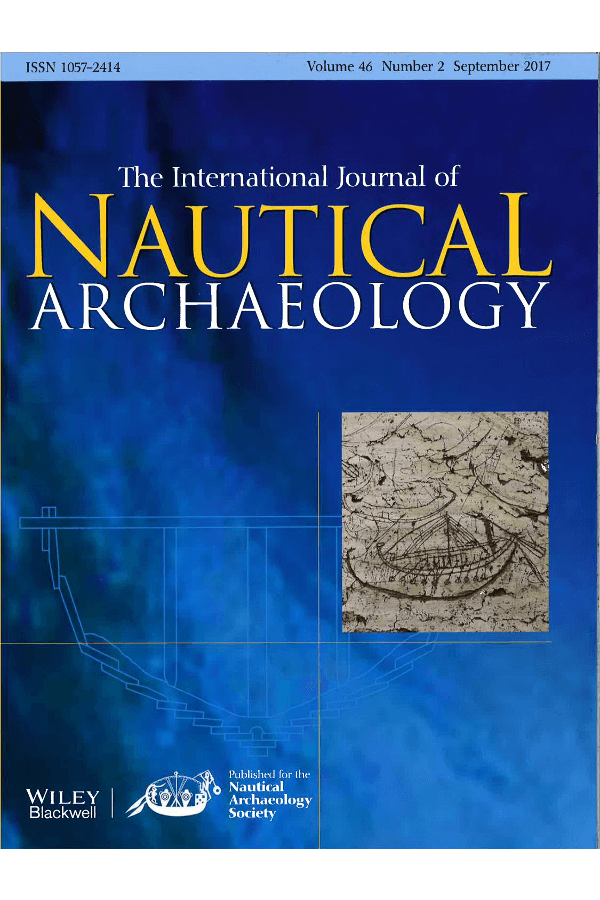 Excavation of an underwater site on Al Hallaniyah Island, Oman, conducted from 2013 to 2015, confirmed the presence of at least one early 16th-century shipwreck. The location is believed to be where Vincente and Brás de Sodré’s Esmeralda and the São Pedro, both part of Vasco de Gama’s second voyage to India, were wrecked in 1503. This article describes the ceramic and other domestic material assemblage. It is a study of the objects used by sailors on board in their daily lives. The non-European ceramics also give indications of supplies, cargoes, and plunder acquired during the voyage. These aspects of the assemblage provide two different perspectives on the new era of maritime global trade.