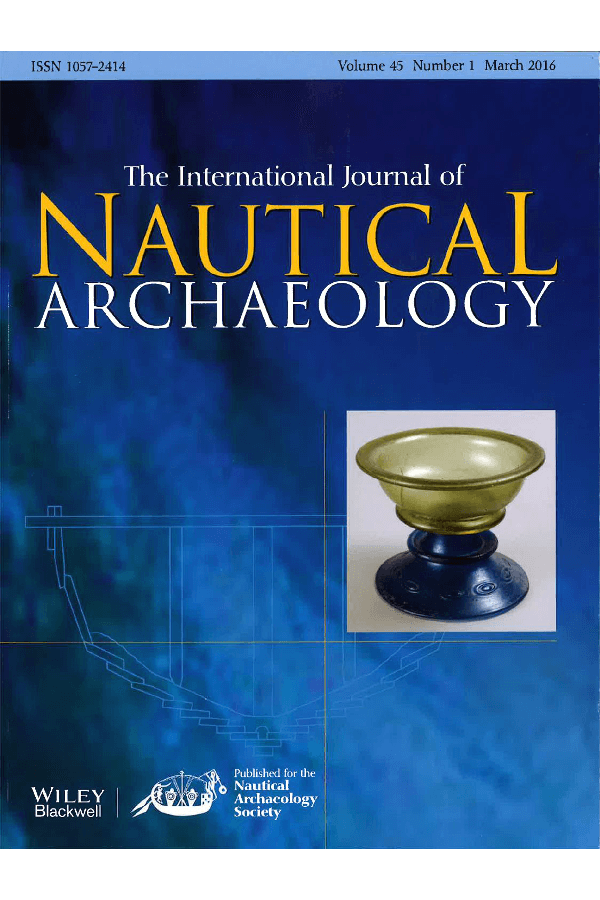 A Medieval Boat Graffito from Silves

Excerto:
The excavation of a medieval cemetery in an area to the north-west and west of Silves Cathedral took place in 2004, supervised by one of the authors (AIV). In one of the graves, a red sandstone block, delimiting the tomb, was found to be engraved with the image of a boat (Casimiro et al., 2008: 247). The grave (No 156) consisted of an earth-dug pit, where a single male was buried in a supine position, arms crossed across the body at waist level, and with no grave goods. The pit was lined with an irregular series of stone blocks. The graffito was found on the exterior of the tomb, placed against the side of the pit, on what appears to be a reused building stone.