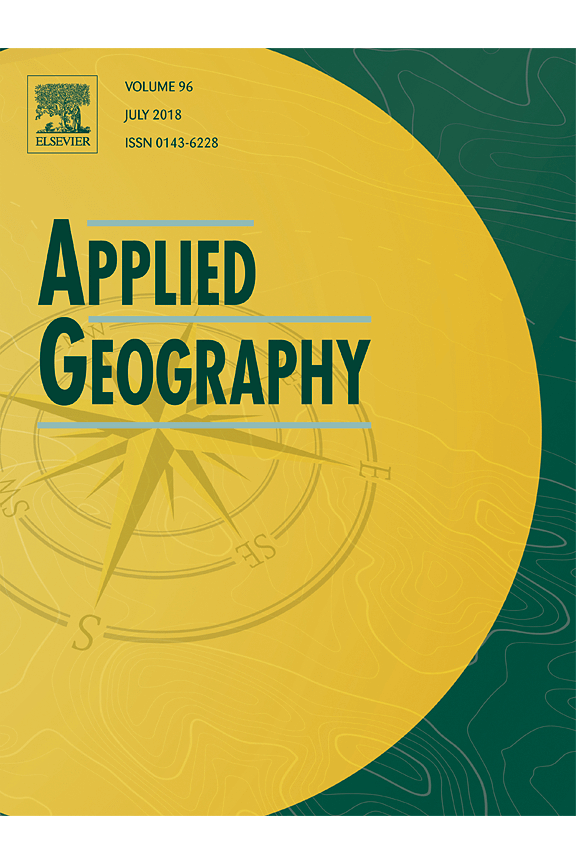 Weather and climate versus mortality in Lisbon

A renewed interest on the impacts of climate change has spurred several studies on climate/health relationships. This study aims to detect and explain any changes in the relationships between climate and mortality in Lisbon from 1835 until 2012. The evaluation of mortality seasonal rhythms over time is based on the 100-Index per decades, annual Winter-Summer ratio, as well as other descriptive statistics. A change in the seasonal rhythm of mortality over the last 177 years was found. In the mid-19th century mortality peaked in summer, whereas in the 1890s and the 1900s there was slight monthly variability. On the contrary, a winter maximum has occurred since the 1940s, although a secondary summer peak of mortality may emerge during the most severe heat-waves. Although long term positive temperature trends were confirmed, no systematic positive mortality trends were found in the last three decades. The results suggest that mortality rhythm changes during the 19th and 20th century are not directly related to climatic reasons alone (except in the case of extreme weather events), but rather to improvements in hygienic, sanitary and nutrition conditions and advances in medicine. However, given the possible increase of summer heat waves in the future, and individuals increasing vulnerability, particularly in urban areas, such secondary peaks of mortality will tend to happen more frequently, unless adaptation of populations to hotter conditions takes place and/or measures are taken to protect people from high temperatures.