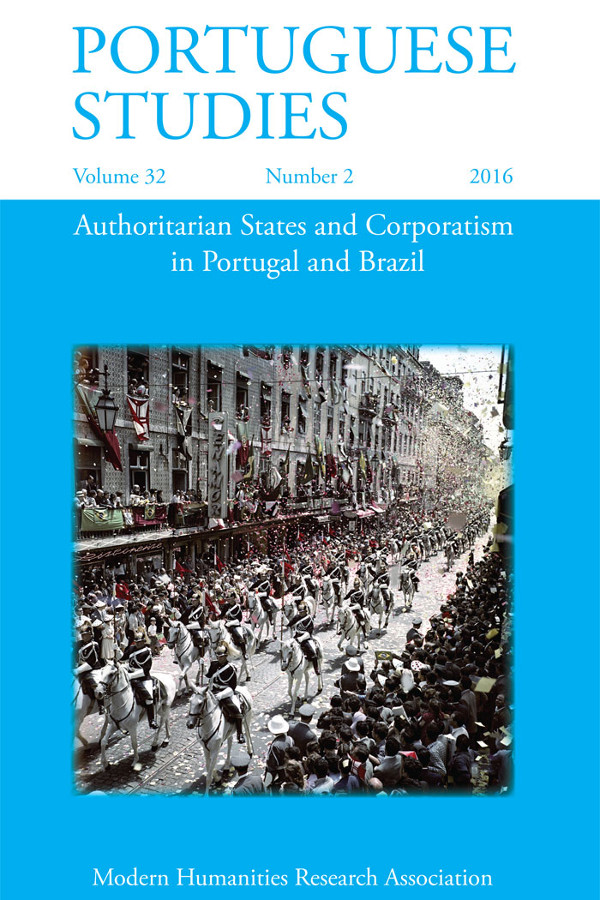 Redefining Representation in the Dictatorship of Salazar and Marcelo Caetano

Redefining Representation in the Dictatorship of Salazar and Marcelo Caetano: The Changing Role of Parliament (1935–1974)

This article analyses the role of parliamentary structures in the Portuguese authoritarian regime (1935–74), discussing their configuration in the framework of the project for a Corporative state, and noting the debates that ensued on the question of representation. It studies in particular the transformations that affected the political chamber, known as the National Assembly, in order to see if the changes that took place strengthened or weakened its position in the political system. Rather than employing theoretical approaches that explain the forms and evolution of parliaments under the dictatorships between the wars by way of the creation of regime parties or by corporativism, the article proposes an explanation of the Portuguese case that emphasizes the formulation of political and juridical doctrines and practices in a national context, and downplays the allegedly mimetic character of the Portuguese authoritarian experience in relation to foreign models.