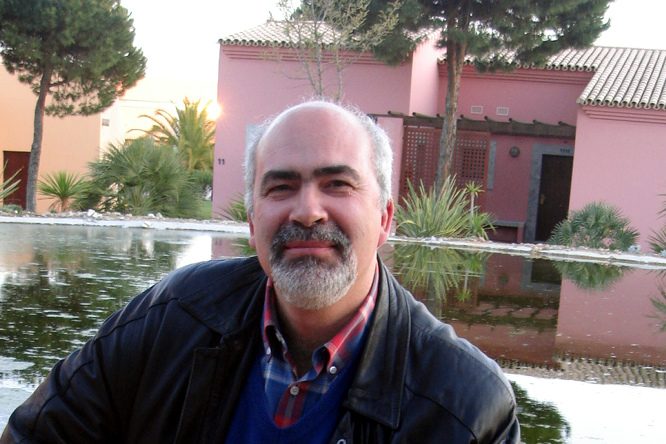 Mário Machaqueiro is a researcher in the Institute of Contemporary History of the Universidade NOVA de Lisboa. He has a PhD in the area of Historical Sociology with a dissertation on the Soviet Revolution. In recent years, he has been studying the Portuguese colonial governance of the Muslim populations in Mozambique and Guinea-Bissau, focusing on the identity representations and strategies built by colonial ideologists, missionaries, the administration, the military, the intelligence services and the political police. Recently, he articulated this study with an interest on the photography produced in colonial settings. He is also analysing the connections between the Portuguese policies regarding Islam and the diplomatic relations that the Portuguese state developed with Arab countries during the colonial rule.