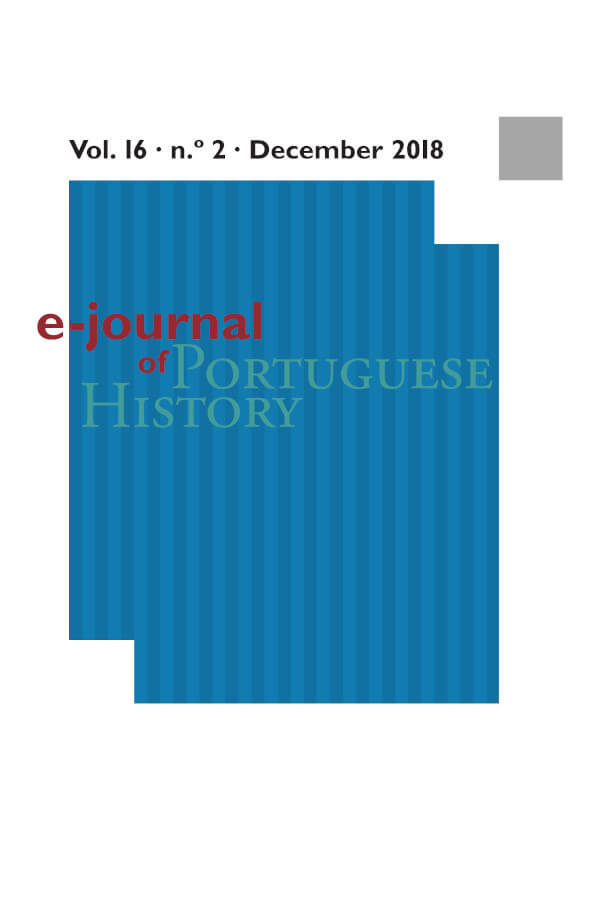 Recensão a ‘The Military Revolution in Early Modern Europe’

Excerto:
In their text, Jacob and Visoni-Alonzo offer a revision of the concept of military revolution in early modern Europe. However, the scope of their reflections reaches far beyond this epoch and region. Everything is centered around the explanation of the position of hegemony obtained by the European or Western world over the other continents. This is regarded as a form of military superiority resulting from a revolution in military affairs. The authors state that they are “aware that [their] thesis stands in contrast to everything that has been written … in recent years”. Unfortunately, although their claims about the concept may be correct, they do not provide a solid justification for this paradigm shift.