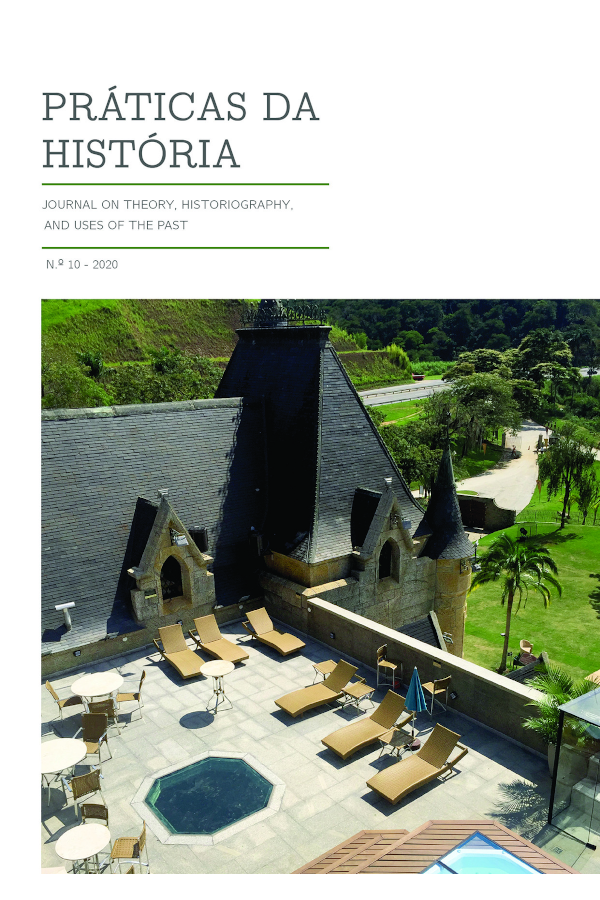 Recensão a ‘The Militant Middle Ages’

Excerto:
In recent years, the phenomenon that several scholars have defined as “medievalism” has received considerable academic attention. Studies focusing on its conceptualization, on the epistemological issues raised by the sometimes termed “medievalism studies” and on the “uses of the medieval past” in various spheres, namely the political one, have demonstrated the importance of this phenomenon in current times. Tommaso di Carpegna Falconieri’s book, originally published in Italian in 2011 and later translated to Spanish in 20154, is part of this trend. This English translation, published by Brill, offers a wider audience the opportunity to reflect on the author’s thoughts on this phenomenon, here examined primarily through the lens of contemporary politics.