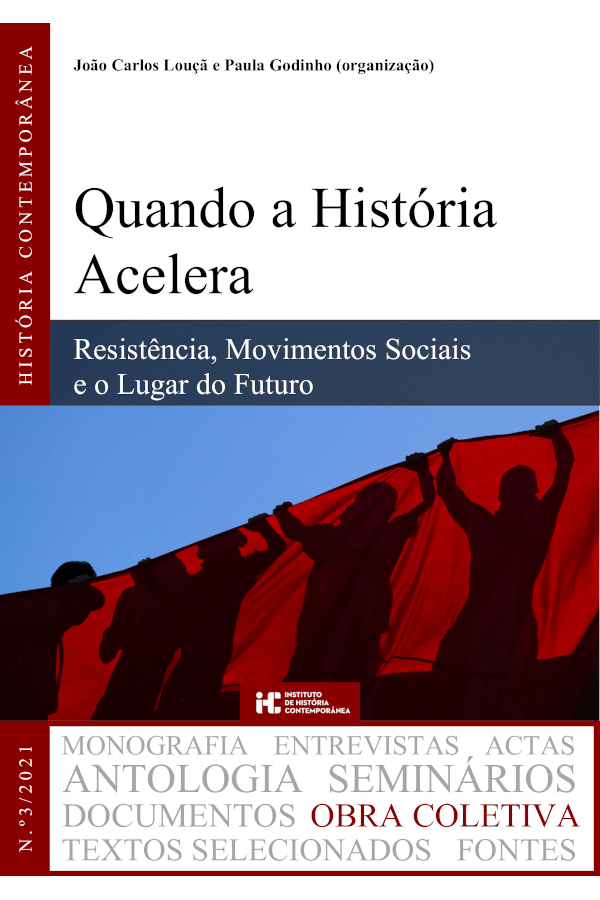 Research seminar that seeks to address and question the theoretical borders around the notion of human through the discussion of selected readings.   Mind the Gap II: Dialogues beyond the

Research seminar that seeks to address and question the theoretical borders around the notion of human through the discussion of selected readings.

Mind the Gap II: Dialogues beyond the human

A growing body of work between social sciences and the humanities has been questioning foundational categorical oppositions. The analytical gaps between mind and body, nature and society, individual and collective, local and global, spiritual and material, social and economic, and long and short duration, on which the modern western epistemic order is founded, have become increasingly unable to address some of the most crucial problems of our time. One of these theoretical borders is that which is drawn around the very notion of human. Mind the Gap II will discuss contributions from authors who question this border.

In this seminar series we will discuss texts on vitalism, new materialism, more-than-human societies, post-humanism, and others, exploring concepts such as things, cyborgs, hybrids, actants, networks and meshworks. In a time in which the circulation of water, viruses, carbon fumes, plastic waste, information, and capital intertwines ever more closely with human life, social theory has been moving away from anthropocentric theories of social and historic action . As they grapple with the notion that humans have taken up the agentic power of planetary geological forces, social sciences and humanities are redefining the meaning and impacts of more than human associations and post-human worlds.

Every fortnight we will meet online to discuss an article or book chapter circulated in advance. The sessions will start with a 20-30 minute presentation, followed by discussion.

03 May  |  Christophe Bonneuil & Jean-Baptiste Fressoz, The Shock of the Anthropocene: The Earth, History and Us (London: Verso, 2016)
Presented by Marc Jacquinet (CEG — Universidade Aberta)

16 May  |  Anna Tsing, The Mushroom at the End of the World: On the Possibility of Life in Capitalist Ruins (Princeton: Princeton University Press, 2021)
Presented by Catarina Neves (CEPS — Universidade do Minho)

30 May  |  Bruno Latour, We have never been modern (Cambridge: Harvard University Press, 1993)
Presented by Sanjay Seth (Goldsmiths, University of London)