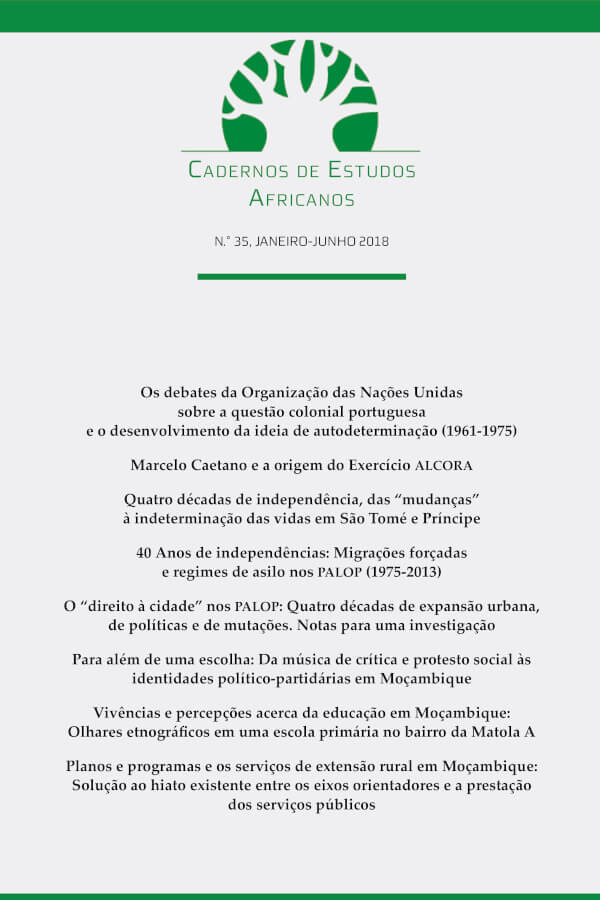 This text intends to approach the relationship between the United Nations and Portuguese government in the period between 1961 and 1975, in particular the debates regarding the Portuguese colonial issue. Self-determination was inscribed in the United Nations Charter as a generic and undefined concept, detached from the dispositions of dependent territories. Due to a long process of institutionalization, the idea gradually became the right of the colonized peoples to freely determine their own destiny. The United Nations intended that Portugal implement the concept of self-determination adopted by the organization to its colonized territories. The continuous analysis of the Portuguese colonial issue influenced the debate regarding self-determination, constraining the United Nations to introduce precisions in the idea, which nevertheless continued to have a controversial meaning.