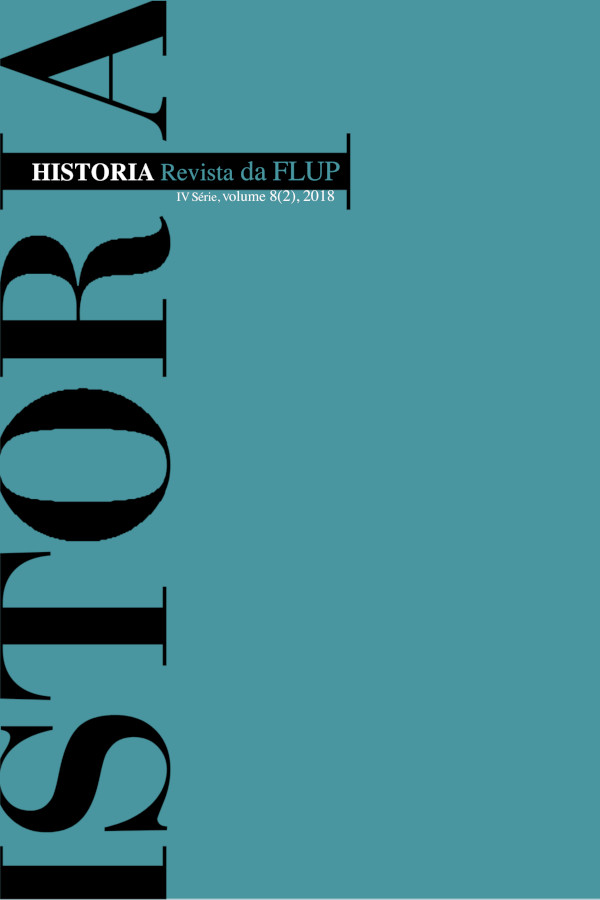 A Portuguese hospital in France during the Great War

A Portuguese hospital in France during the Great War

Article included in the thematic dossier “Portugal and the Great War“, edited by Jorge Fernandes Alves and Gaspar Martins Pereira.

Far from the hustle of the trenches, there was a Portuguese hospital in the French southwest, in Hendaye, in the context of the First World War. Portuguese servicemen could convalesce in this structure before returning to combat. Through a qualitative and quantitative analysis of a set of archival sources, this article seeks to known more in detail the existence of this hospital, from its origins until its closure, including the personnel that worked there and the men that were admitted. It will be evaluated the impact of this hospital in the overall healthcare structures during the Great War. 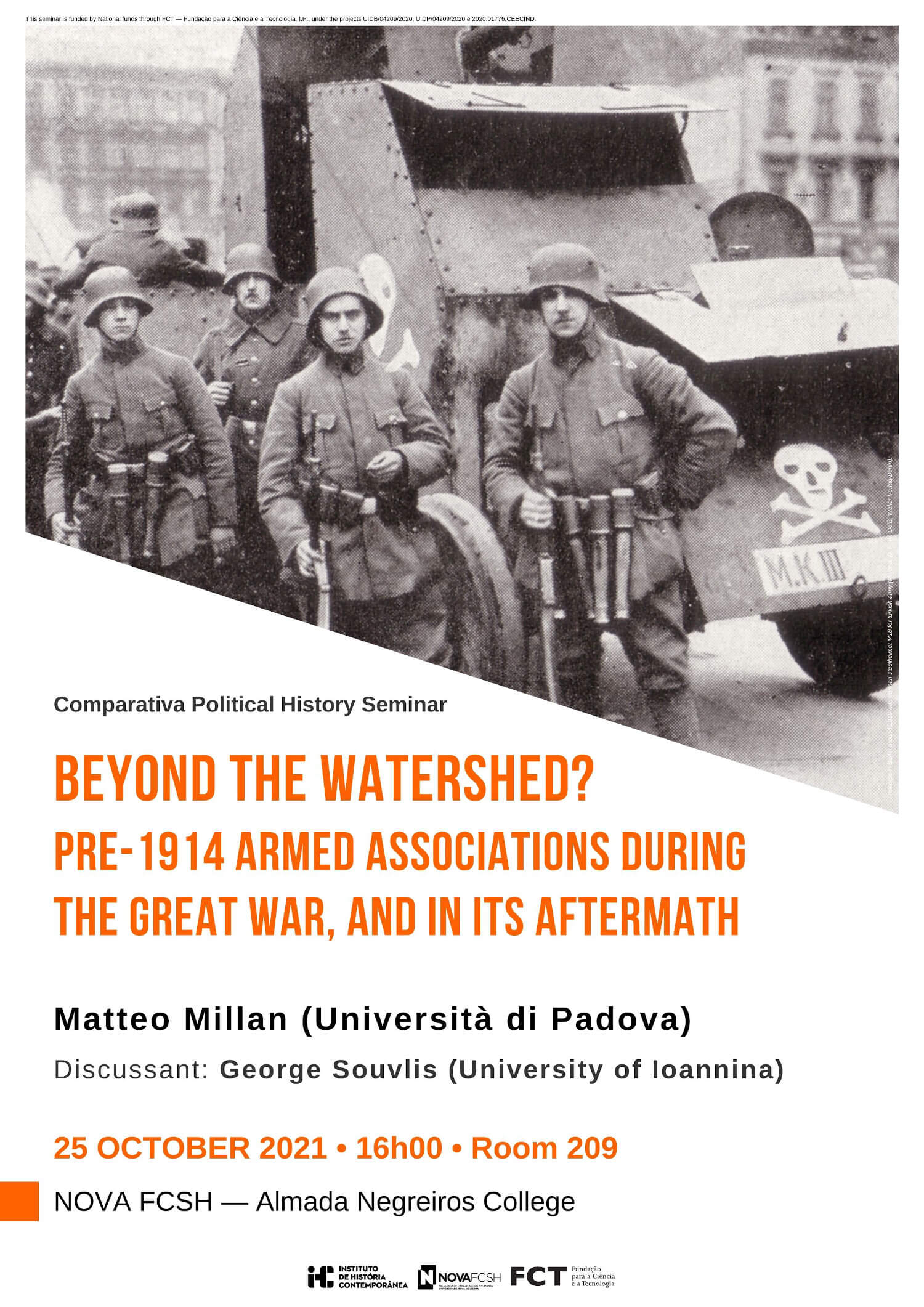