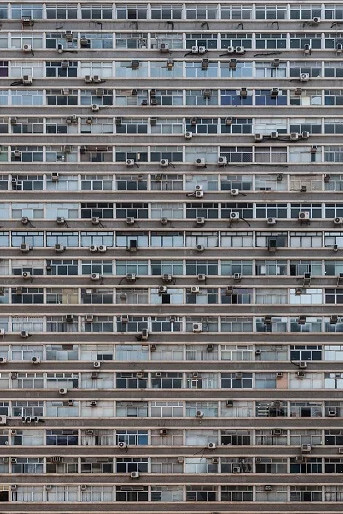 Freedom for the «Protestant Bible» distribution in Portugal at the beginning of the 20th century: «José Alexandre’s Case»

In the sentence of the Court of Appeal of Lisbon, dated of 19th October 1907, the legality of the sale of so-called «Protestant Bible» was for the first time recognized with no ambiguity, and, more than that, it was granted permission to the Protestant religion in Portugal, on the basis of the Constitutional Charter of 1826. Almost four years before the recognition of the «civil and political equality of all churches», according to the new Constitution of the Republican regime, the jurisprudence of the confessional State of the Constitutional Monarchy already pointed out the respect for the religious pluralism which had started to consolidate in the Portuguese society from the second half of the 19thcentury. At the origin of this historical sentence there was a criminal but also an ecclesiastical accusation against the travelling salesman José Alexandre who acted on behalf of the Bible Society, an organization committed to the distribution of the Bible in Portuguese territories, since 1809. The goal of this paper is to analyse the legal foundation used by the Appeal Judges in sustaining the decision to not prosecute the Bible Society colporteur, within a political and legal context, but also social and religious, in which the Catholic religion persisted withholding almost exclusively the propagation and affirmation of the faith, as well as the religious membership of the Portuguese citizens. 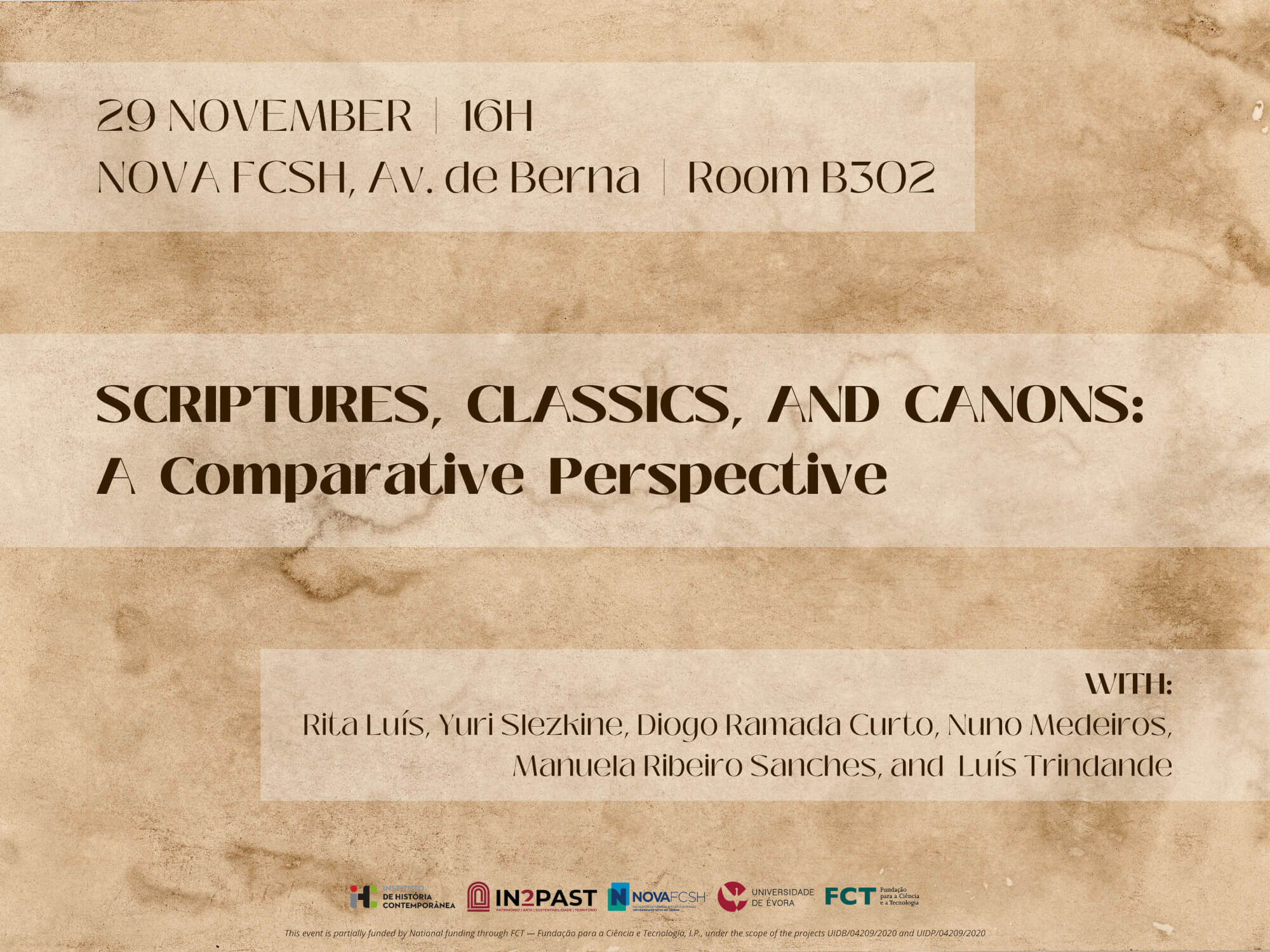