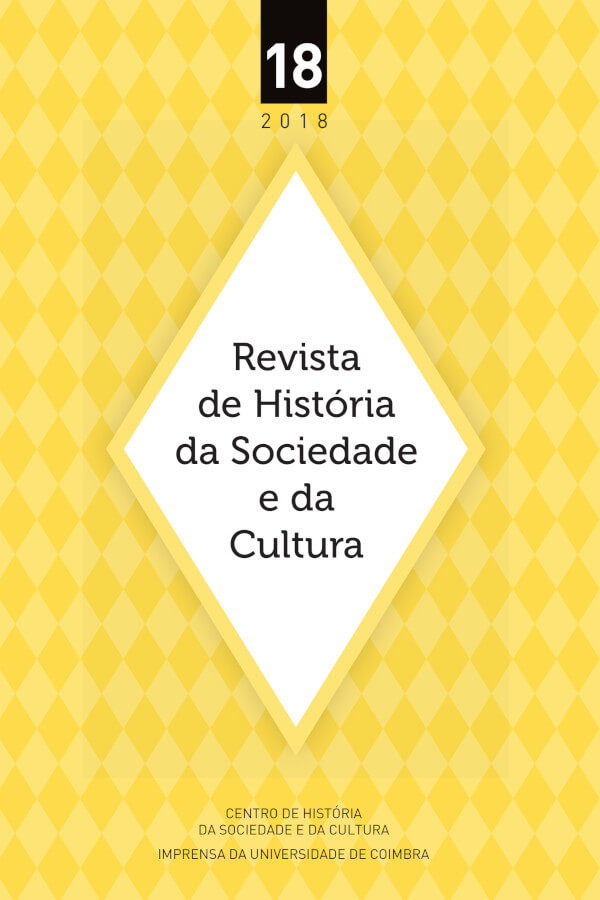 Control, Surveillance and Repression: The evolution and action of the Fiscal Guard in Portugal (1885-1945)

The study of the history of the Fiscal Guard has been on the margins of Portuguese historiography, with an increased focus only on issues involved with other institutions such as PSP and PVDE / PIDE. In this way, the main objective of this work is to un-derstand the dimension and representation of the term “public order” and the police concept; to present the organization of the body of the Fiscal Guard, from its creation, organization, distribution to its evolution and, finally, to realize its extension/action throughout the Portuguese territory.