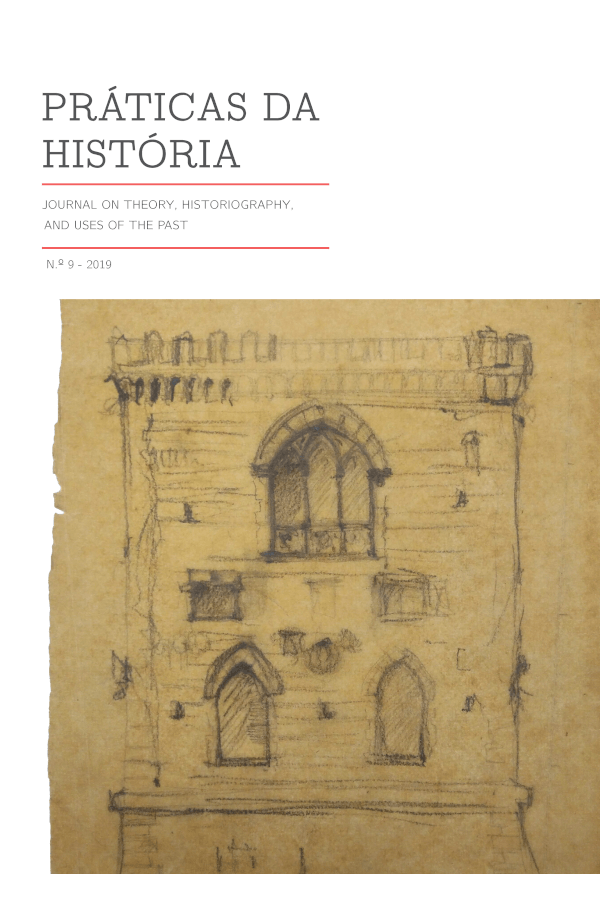 Neoliberalism and the Historians

Neoliberalism and the Historians

This article analyses ‘Neoliberalism’ from a historical perspective, as a transnational political movement with a strong epistemic bent, engaged in reconfiguring state institutions and building a competitive market order. Drawing on methodological insights from Intellectual History and Political Economy, it focuses on the epistemic engagement of early Neoliberal thinkers in the field of historiography. By examining the writings of prominent intellectuals who participated in the Mont Pèlerin Society, such as Friedrich Hayek, Karl Popper, T.S. Ashton, Walter Eucken, Ludwig von Mises and Milton Friedman, the article assesses the role of historical interpretation in Neoliberal discourse, highlighting its connection with economic theory.