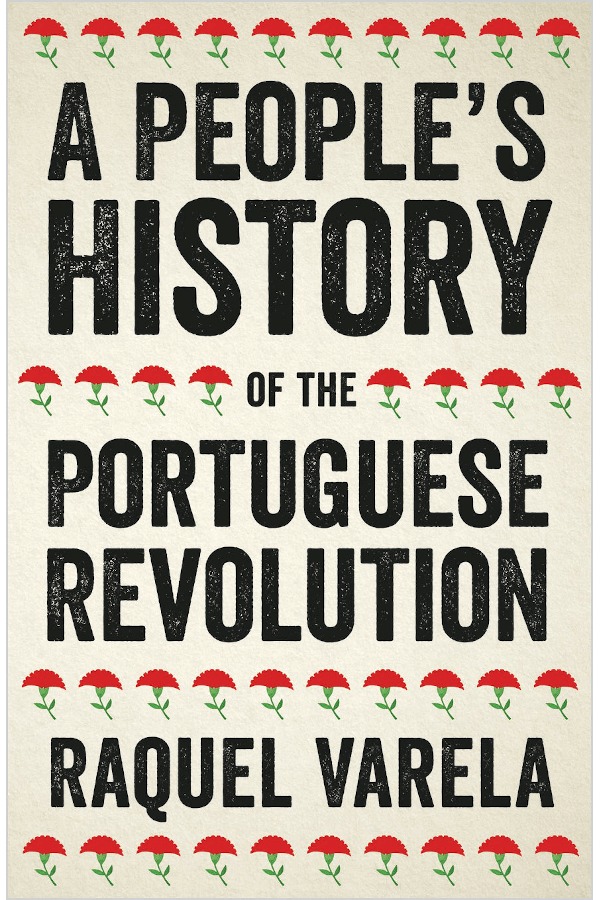 A People’s History of the Portuguese Revolution

A People’s History of the Portuguese Revolution

On the 25th April 1974, a coup destroyed the ranks of Portugal’s fascist Estado Novo government as the Portuguese people flooded the streets of Lisbon, placing red carnations in the barrels of guns and demanding a ‘land for those who work in it’.
This became the Carnation Revolution – an international coalition of working class and social movements, which also incited struggles for independence in Portugal’s African colonies, the rebellion of the young military captains in the national armed forces and the uprising of Portugal’s long-oppressed working classes. It was through the organising power of these diverse movements that a popular-front government was instituted and Portugal withdrew from its overseas colonies.
Cutting against the grain of mainstream accounts, Raquel Cardeira Varela explores the role of trade unions, artists and women in the revolution, providing a rich account of the challenges faced and the victories gained through revolutionary means.