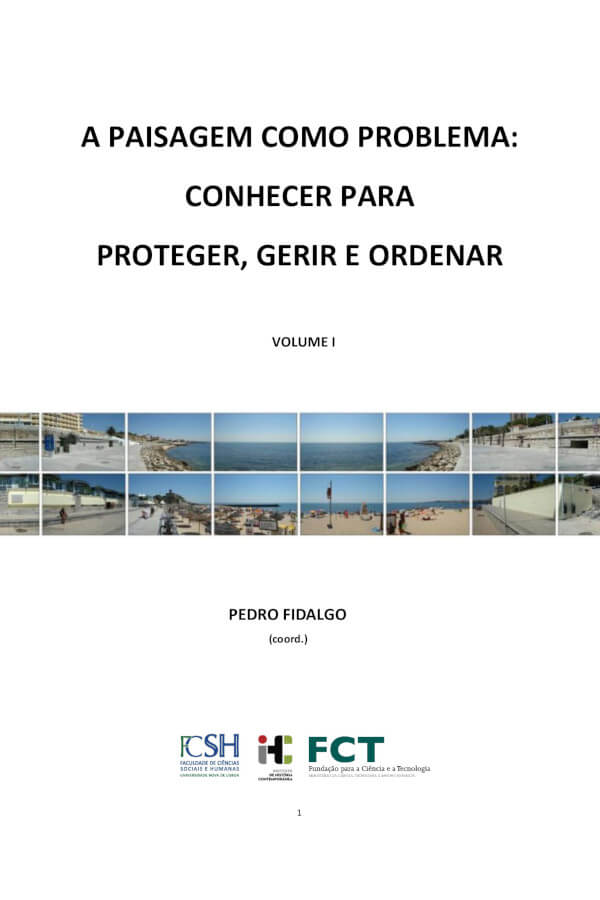 Based on the analysis of a sample of 81 points, implanted on a pre-defined analysis course, from which, at a given moment, was done the surrounding photographic record of the coastal landscape on the confluence of the Tagus with the Atlantic, was made un inventory of determinant visual elements. It was also established, based on the assessment of the surroundings of these points and considering a set of three preference factors – unity, diversity, and singularity – which of these points are presented as visually more important. The comparison of the obtained values, with the cartography of the surroundings of the points considered, and an analysis of the intervisibility relations between the points of the sample, allows to establish which of these should be considered as the most important, and the reasons that determine this relevance. The result also shows that the Atlantic Ocean presents itself as the most important visual component of the landscape under study.

More information about the book