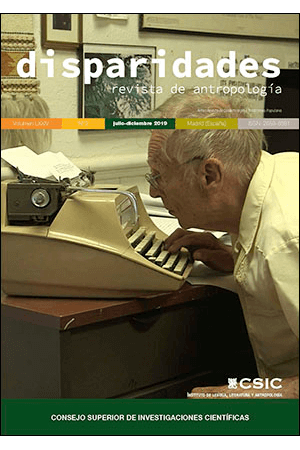 Contemporary Portuguese Anthropology, Almost a Half Century since April

This article is a cartographic proposal about Portuguese anthropology, during the period that began with the transition to democracy, in April 25, 1974, and extends to the present day. Mobilizing the production of anthropologists, based on the sci-entific production, the teaching, the research, and the role of the National Museum of Ethnology, the text begins to allude to the course of the discipline, guided by the cosmopolitanism of the national, which is combined with colonial logics, in an approach of the nation and the empire, which continues until 1974. The Carnation Revolution inaugurates a period of rupture and creativity, in which Portuguese anthropology responds to the proposal of “democratizing, decolonizing and developing”, with an evident expansion of the discipline, in the new democratic framework, added to the funds and optimism resulting from EEC membership. This time of enlargement would be violently interrupted due to the reflexes of the economic crisis, in 2012, resulting in the con-traction of the disciplinary work, and the pursuit for new ways. At a time when the contours of neoliberal science seem to asphyx-iate the expandability of the discipline, limiting the horizons of the youngest practitioners of anthropology in Portugal, recent trails places to the emphasis on the role of anthropologists in the societies of the future.