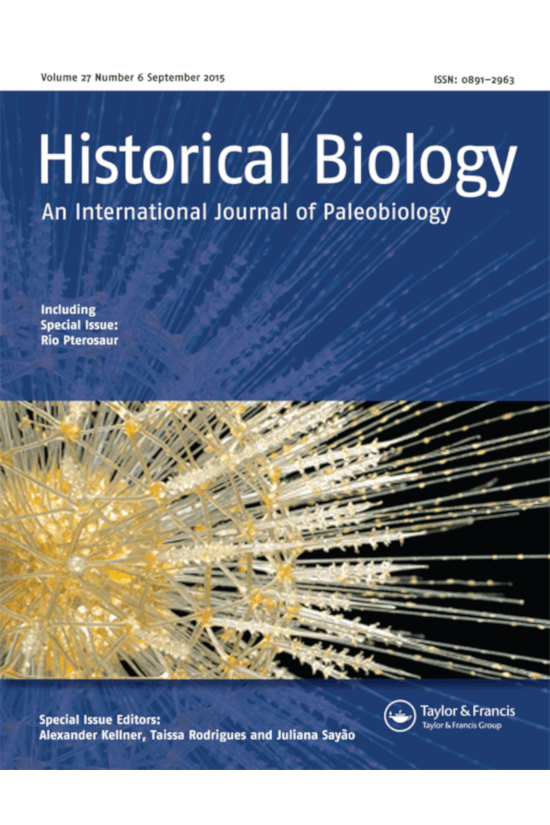 The oldest turtle from Portugal

A shell coming from an upper Oxfordian section of the Lusitanian Basin located in Alqueidão da Serra (Municipality of Porto de Mós, West Central Portugal) is here presented. It corresponds to the oldest remain of a turtle identified in Portugal. In fact, the record of Jurassic turtles identified in pre-Kimmeridgian levels of Europe is very scarce. The new specimen represents the second worldwide identification of a Plesiochelyid turtle (basal Eucryptodira) performed in pre-Kimmeridgian levels, being the only one recognized at generic level. Therefore, this specimen corresponds to the oldest identification of Craspedochelys, a genus well-represented in Kimmeridgian and Tithonian levels of several European countries. This finding contributes the first evidence on the synchronous coexistence of more than a member of Plesiochelyidae in pre-Kimmeridgian levels, which provides arguments to justify the relatively wide diversity known for this exclusively Jurassic clade during the Kimmeridgian and the Tithonian.