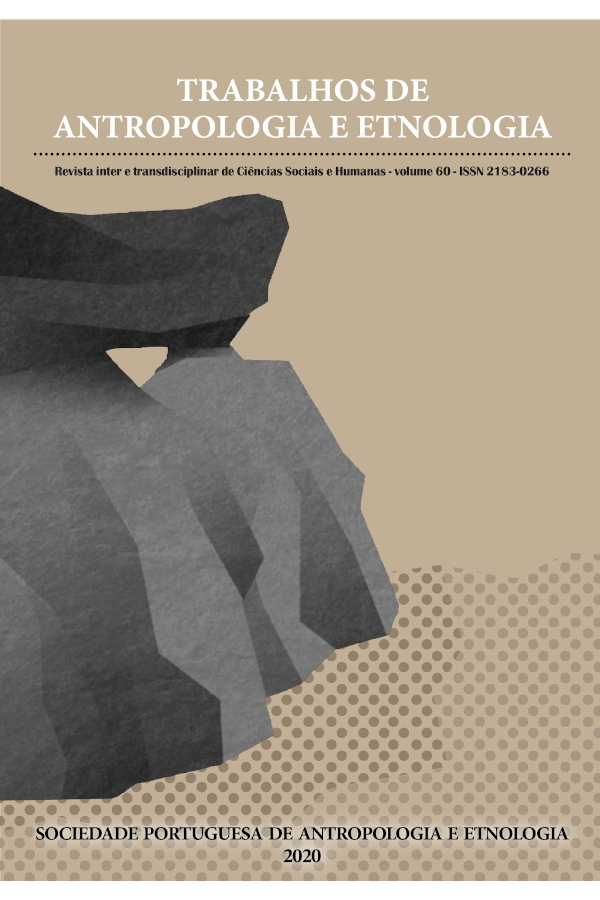 In the European context, the return of the colonialist ideas has made its way persistently With a late-colonial past, associated and valued by the Estado Novo’s dictatorship, in Portugal the assumption of colonial nostalgia has different forms some hiding under the diaphanous concept of Lusofonia, others evoking the “epic od Discoveries”. This coloniality of the memory requires an urgent and assertive critical debate to foster a decoloniality both of memory and knowledge, exposing the asymmetrical nature of colonization ant its agonistic character.