The Governing Bodies of the IHC were elected on 7 May 2021.

The IHC Board of Directors is composed of six members:

The General Assembly has a Board of three members:

The Supervisory Board has three members:

The IHC has a multidisciplinary scientific management team of five:

The Permanent External Scientific Advisory Committee (CEPAC) carries out monitoring and advisory functions on the research activities developed in the framework of the IHC.

It is composed of four academics: 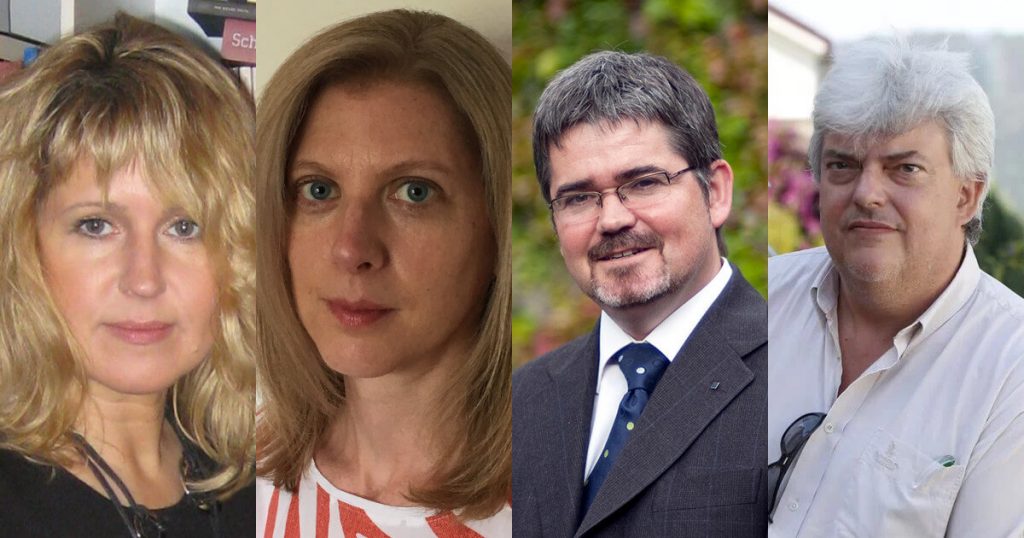