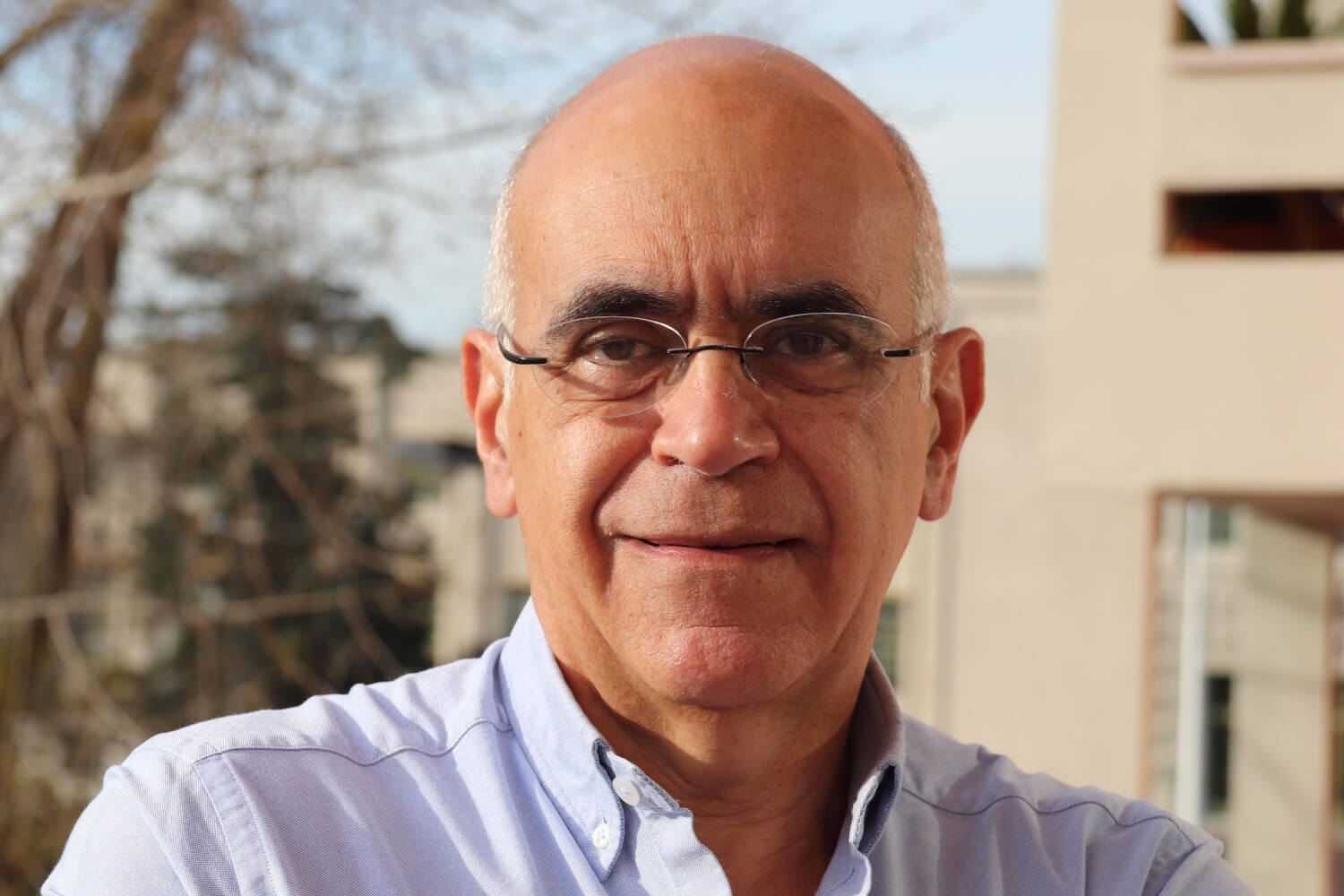 Born in Lisbon in 1958, married, father of four children. Degree in History (FLUL), Master and Doctor in Sociology from NOVA FCSH, where he has been teaching since 1982, in the departments of Sociology (until 2009) and History, currently as Associate Professor.

He was visiting professor at Brown University and University of São Paulo (2004) and visiting scholar at the John Carter Brown Library (2018). He was founder and president of the Instituto de Sociologia Histórica (extinct) and researcher at CICS.NOVA, at CHAM (until 2019) and now at the IHC. He was President of the Board of SNESup — National Union of Higher Education, Director-General of Higher Education (2001-2002), Assistant Secretary of State and of Education (2005-2009), advisor to the Board of Directors of Turismo de Portugal, I.P. (2010) and Chairman of the Board of Unileya – Distance Learning and Training, S.A (2011-2016).