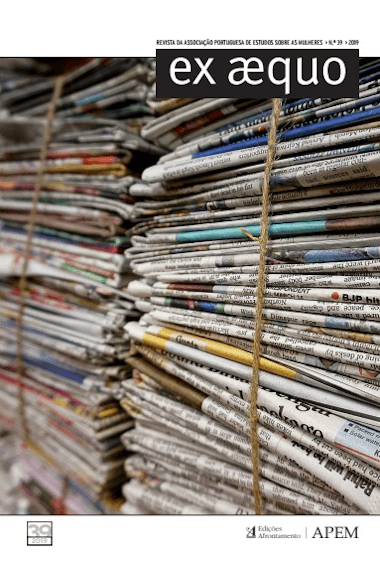 Sofia Pomba Guerra: a feminist in the Mozambican Press of the 1930s

This article deals with the intervention of Sofia Pomba Guerra in the Mozambican press in the 1930s, through the newspapers O Emancipador and Notícias. It was the beginning of the activism course that would lead her later to take a leading role in the opposition to Salazar’s dictatorship in Mozambique and Portuguese Guinea, and to provide an important support to the African Party for the Independence of Guinea and Cape Verde (PAIGC). Active agent in the defence of women, of their social and political integration, the young Sofia will carry out a press campaign for the right to work and economic equality between men and women. Marked by her time and social condition, she will raise questions in the colonial press that until then were delegated to the masculine speech, which allows us to hypothesize its importance in taking to herself spaces of controversy as a woman and feminist.