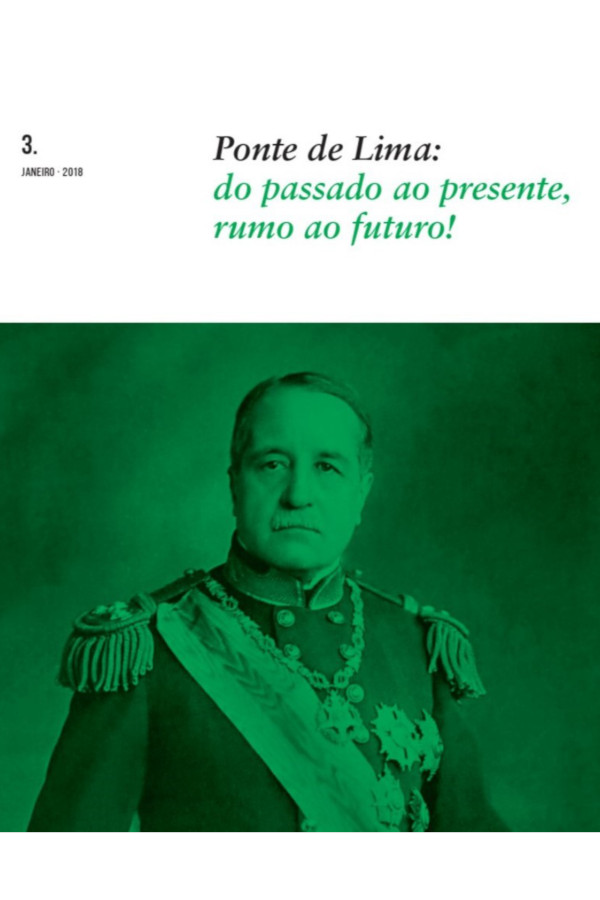 The public consecration of the War Minister, Norton de Matos, as the main architect of the ‘Tancos miracle’, which enabled tens of thousands of Portuguese to fight in France during World War I, was not a matter of chance. In this article we begin by analyzing the public relations and propaganda strategies used by the Ministry of War to promote the image of the training operation at the Tancos military base in film, photography and writing, by deploying military personnel and exercising control over civilians, including journalists. That control included tight prior censorship, but did not neglect more subtle forms of persuasion. We then discuss the other side of the coin: how the press handled the news and reporting of the Portuguese military preparation in Tancos. For its symbolic significance, we have chosen the case of the journalistic coverage of the parade at the Montalvo camps on July 22, 1916. Ironically, we see that this, the most significant dispute between the press and the government during the military preparation in Tancos, occurs precisely within the scope of the largest public relations and propaganda operation ever organized by the army in Portugal. We also see how that episode, which led to a formal protest by the Lisbon Press Workers’ Class Association, did not prevent the special envoys of the Portuguese press covering the parade from writing pieces in which journalistic reporting went hand in hand with pure patriotic propaganda. However, as correspondence intercepted by the censors in the “hot summer” of 1916 clearly reveals, Portuguese public opinion was by no means won over to the case for war, which demonstrates the distance between myth and reality.