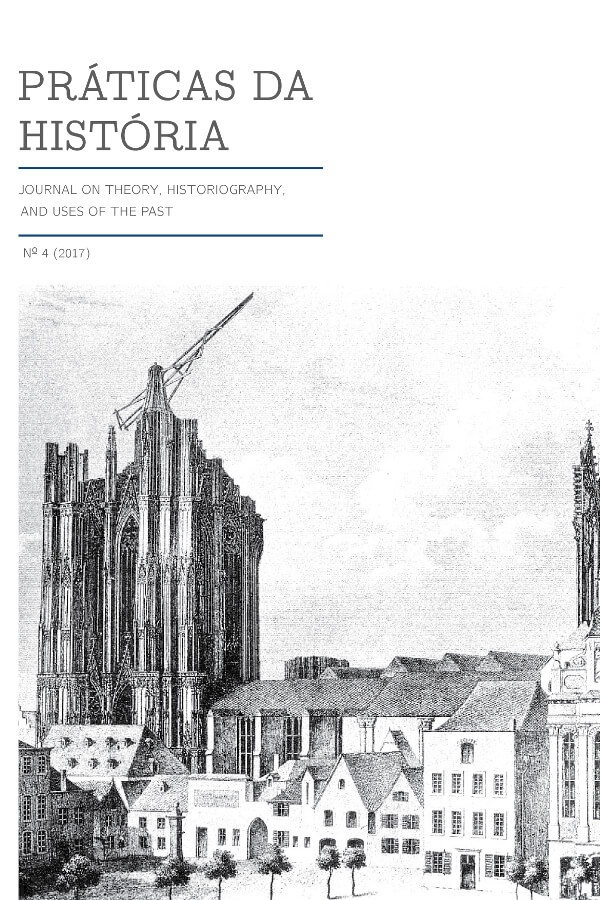 Editorial Note:
After a special issue devoted to the theme of “The Archive and the Subaltern”, the present volume of Práticas da História contains original articles covering a broad range of subjects. They share, however, a commitment to widening the debate about the relations between history and social sciences, in dialogue with other disciplines, such as philosophy.
The articles’ section opens with a paper by Joana Duarte Bernardes about the “narrativity” of the historiographical discourse, through an engagement with the work of French philosopher Paul Ricoeur and, in particular, with his proposal of a system of “triple mimesis”. Next, Francisco Bethencourt reflects on the career and epistemological contributions of Norbert Elias, analysing his role in launching new subjects of historical research. The section concludes with a paper by the anthropologist João Leal about the work of philosopher and essayist Agostinho da Silva. By considering Silva’s interpretation of the feasts of the Holy Ghost, this paper discusses the role of medievalism and folk culture in the thematization of a Portuguese national identity.
Besides these articles, the issue includes two essays and a testimony. The first essay, by Valentin Grobner, explores the conceptualization of the Middle Ages in the discourses about European collective identities, between the late-19th century and the first decades of the 20th century, leaving the readers with some clues about the uses of the medieval past in recent years. The second essay, by Jorge Ramos do Ó, engages with a wide range of intellectual traditions in order to present a critical reflection on the links between research and teaching in the current academic environment, highlighting the importance of redefining these relations. Following our journal’s commitment to publishing testimonial texts about the history of historiography in Portugal, this issue also includes a text by Diogo Ramada Curto on the dialogue between history and social sciences. Focusing on the case of sociology, this testimony addresses the efforts to create a tradition of research in historical sociology in Portugal, revolving around the figure of Vitorino Magalhães Godinho.
Additionally, the fourth issue of Práticas da História features an interview, conducted by Rui Lopes, with historian Odd Arne Westad, currently the S.T. Lee Professor of US-Asia Relations at Harvard University. The conversation, which took place shortly after the launch of his most recent book The Cold War: A World History (2017), delves into topics like the relations between past and present in historical writing or the challenges of writing for a wider audience. This issue also marks the debut of a new section, “Forum”, which seeks to encourage continuing debates among contributors and readers. In this instance, we publish a response by David Matthews, author of Medievalism: A Critical History, to Richard Utz’s review of his work, featured in the previous issue of our journal. Finally, the issue includes Riccardo Facchini’s review of Medievalism, Politics and Mass-Media. Appropriating the Middle Ages in the Twenty-First Century (by Andrew B. R. Elliott) and Fernando Dores Costa’s review of Utopias – Ensaios sobre Política, História e Religião (by de Michael Löwy). 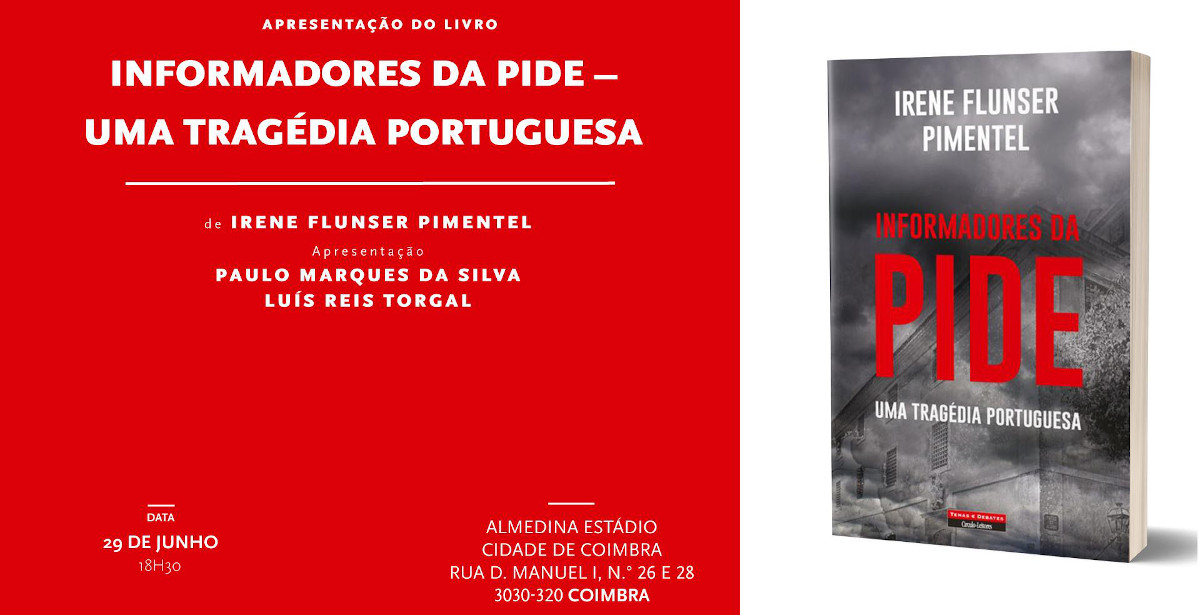