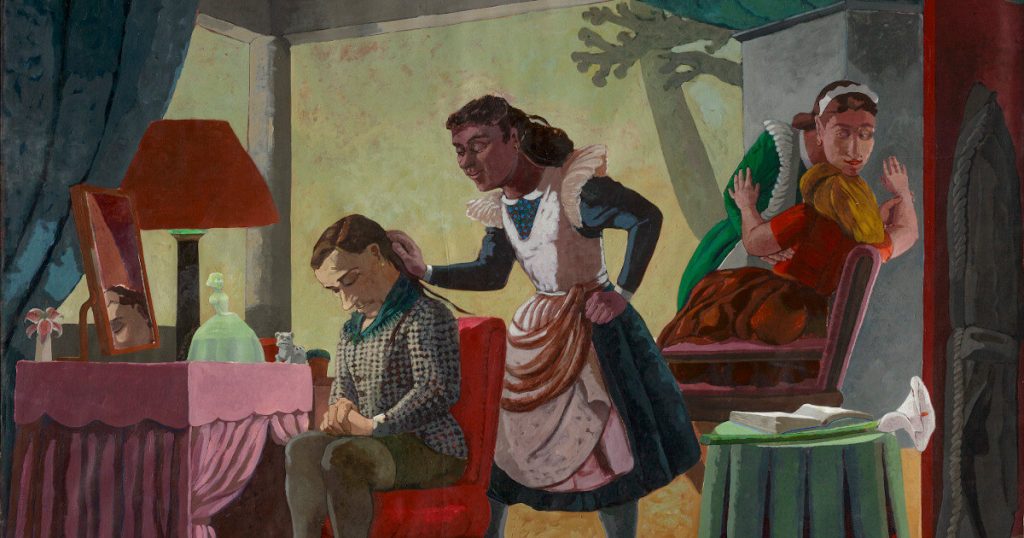 “What if we recounted the history of the 20th century from the history of servile labour?” This is the proposition that introduces us to the website of the IHC’s new project, “Memories of Servitude – Archive of the History of Servile Labour”, which aims to “function as an archive and digital platform for the study and dissemination of the history of the servile condition, domestic and hotel workers, seeking the oral and documentary record of these forms of labour.”

Open to everyone, from researchers to the community, this new digital space at the IHC seeks to constitute itself as a living body of memories of servile labour, articulating the past and present. Some interviews have already been published in the platform, such as the one with Mariana Bonfim (fictitious name), who, at the age of 90, still helped the daughter of former employers in the housework; or the one with Rosa Maria (fictitious name), who recounts the physical punishment she was victimized as a maid.

Inês Brasão (also a professor at the Polytechnic Institute of Leiria) is the coordinator of a team composed by Nuno Dias (DINAMIA’CET — ISCTE) and Manuel Abrantes (CESIS), as well as Daniel Alves and Joana Paulino (providing logistical support within the framework of the IHC Digital Humanities Lab).

We await your visits and contributions at http://bit.ly/memoriasservidao!