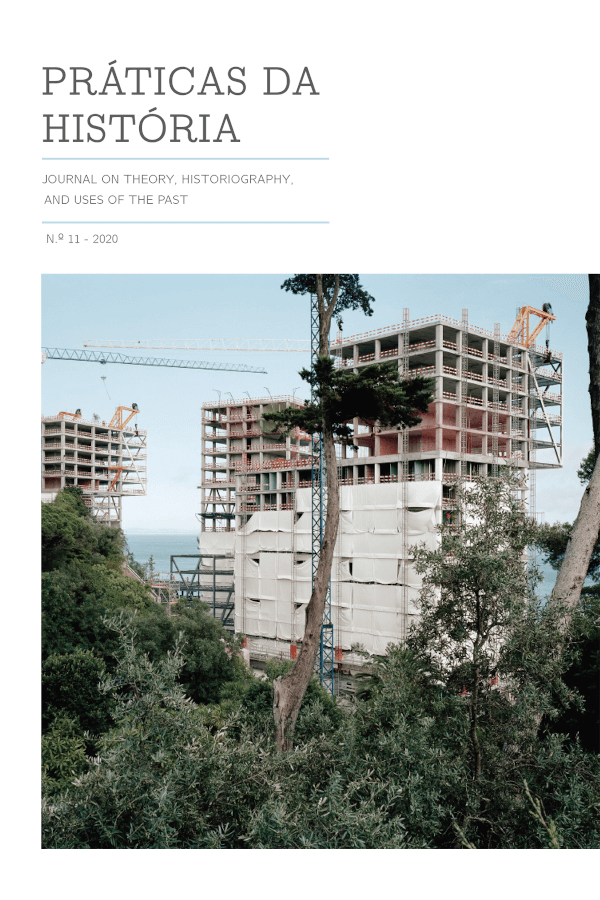 Excerpt from the Editorial:
In 2000, when Dipesh Chakrabarty’s Provincializing Europe – Postcolonial Thought and Historical Difference was published, the scientific authority of History as a discipline was already being called into question from a standpoint generally labelled as postmodern, in the wake of seminal interventions such as Hayden White’s Metahistory: The Historical Imagination in Nineteenth Century Europe, of 1973. The publication of Chakrabarty’s best known book contributed to the consolidation of these perspectives, but also to the opening of a new angle from which to challenge the discipline, by confronting historians with post-colonial criticism, then in the midst of its affirmation in Anglo-Saxon academia, undermining the Eurocentric assumptions of various disciplines in the field of social sciences and the humanities.
Twenty years after the publication of Provincializing Europe, we proposed a special issue to the journal Práticas da História – Journal on Theory, Historiography and Uses of the Past, one dedicated to the historian Dipesh Chakrabarty and, more specifically, to the above-mentioned book. Our reasons for putting together this issue are rooted in the impact that reading Chakrabarty had on our own intellectual trajectory, but they are also spurred by recent anti-racist struggles and the fact that they have stirred a series of debates around the decolonisation of historical knowledge, collective memory and the remnants of the colonial past that linger in the present. We are pleased to register that the year in which so many statues celebrating the heroes of European colonialism were toppled coincides with the twentieth anniversary of Provincializing Europe, a text that continues to challenge the limits of modern European thought by sparking debates on historicism, the writing of history and the politics of time, problematising categories central to social and political theory, such as modernity, universalism, capitalism or difference.