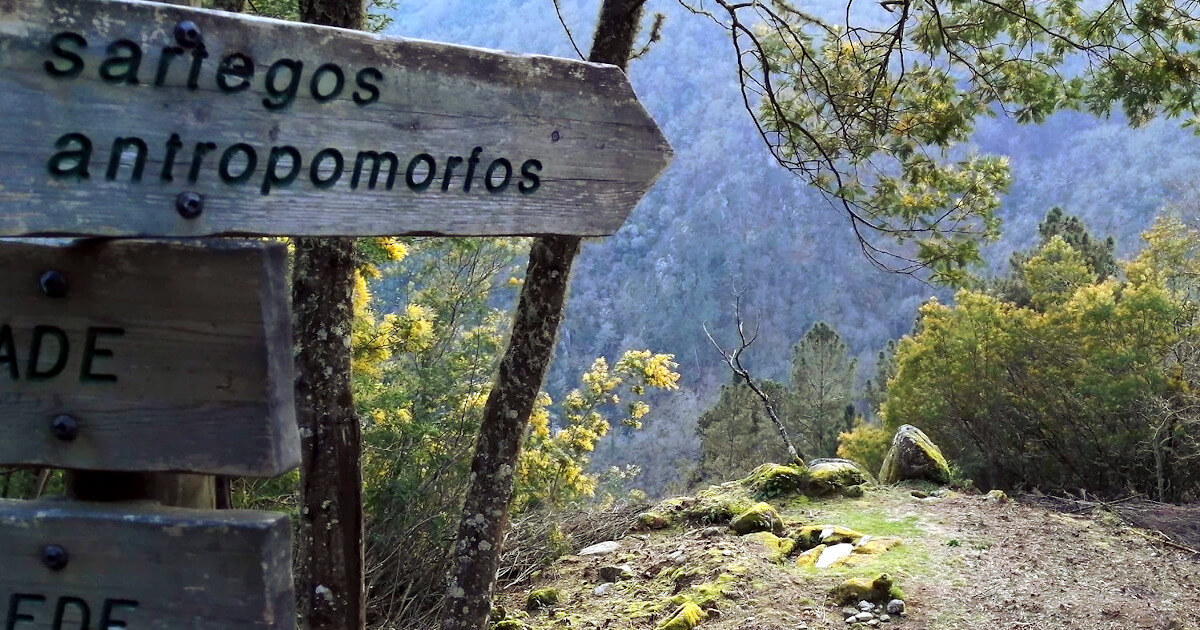 The intervention, which can be followed on the project’s Facebook page, is part of the broader research project on the genesis and evolution of the cultural landscape of Ribeira Sacra — a work that Xurxo Ayán has been developing for several years in collaboration with CSIC’s Instituto de Ciencias del Patrimonio.

The multidisciplinary team has three main objectives: to date and better understand the configuration of the wine-growing landscape in the valleys of the River Sil and Ribeira do Minho; study the medieval symbolic spaces related to eremitism (7th-10th centuries); and to develop community archaeology projects that give centre-stage to the local population, in the context of Ribeira Sacra’s candidacy for UNESCO’s World Heritage status.

Furthermore, in the same region and as part of his project on the archaeology of Iberian dictatorships, the IHC archaeologist is also carrying out a study of the landscape marked by what he calls electrofascism in the 1950s and 1060s.