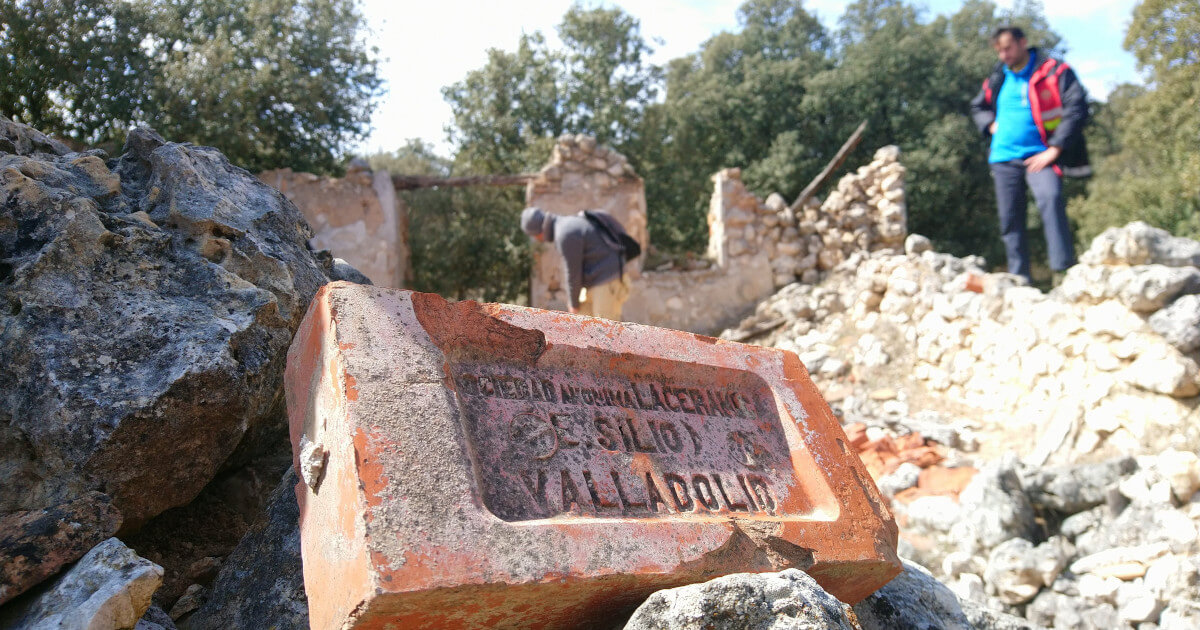 Jadraque’s Casa del Guarda [Guard’s House] functioned as a concentration camp, a forced labour camp and a Francoist military base. The Francoist barracks were built in November 1938, as shown by the graffiti found on their walls. The House itself served as a command post, but republican prisoners of war, now transformed into forced labourers used for the construction of trenches, fortifications and Francoist barracks, were housed around it.

The entire area will now be the subject of an archaeological excavation, complemented by the study of the historical landscape, collection of sources (oral and archival) and bibliography. Within a framework of “social archaeology”, the excavation will be a tool to bring visibility to that past, making it closer and more tangible. The project, with an expected duration of four months, is coordinated by Alfredo González-Ruibal (Instituto de Ciencias del Patrimonio — CSIC) and Luis Antonio Ruiz Casero (Universidad Complutense de Madrid).