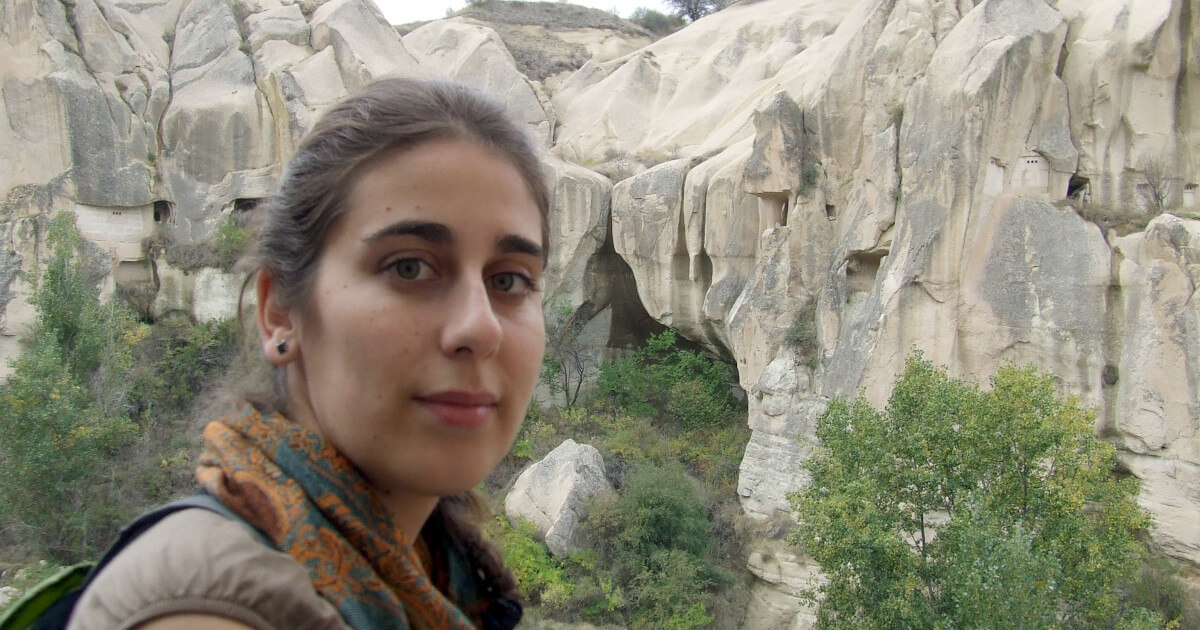 Marta Silva was the winner of the 2022 Victor Sá Award for Contemporary History, awarded by the Cultural Council of the University of Minho, for her doctoral thesis “O auxílio à emigração irregular para França e a figura do intermediário no interior rural português (1957-1974)” [Aid for irregular emigration to France and the figure of the middleman in the Portuguese rural interior (1957-1974)], presented at NOVA FCSH last July.

Focusing on the rural context of Beira Interior (from Viseu to Guarda), the thesis presents a social history of the unauthorized aid to irregular emigration in Portugal during the dictatorship of Estado Novo. It rescues the figure of the emigration helper out of historical ignorance and “allows the discussion of the dynamics and rural social relations in which he was inserted, to know the relationships between the “central power” and the “peripheral powers” of the state and the different interests involved in emigration”.

The Victor Sá Award for Contemporary History is one of the most prestigious for young researchers in the field and has already been awarded to several IHC researchers. The most recent was Patrícia Lucas, in 2019. In the press release issued by the University of Minho, Marta Nunes says it is “a pride and an honour to receive the distinction”. It will be awarded in a public session, chaired by the Rector of the University of Minho, on 15 December.

The IHC researcher is now part of the team of the project team “Burning landscapes: A political and environmental history of the large wildfires in Portugal (1950-2020)“, which intends to carry out a collective and interdisciplinary research on the socio-ecological transformation of the fire regime in Portugal, from 1950 to the present time. The project was funded by FCT and is coordinated by Miguel Carmo and Ana Isabel Queiroz.