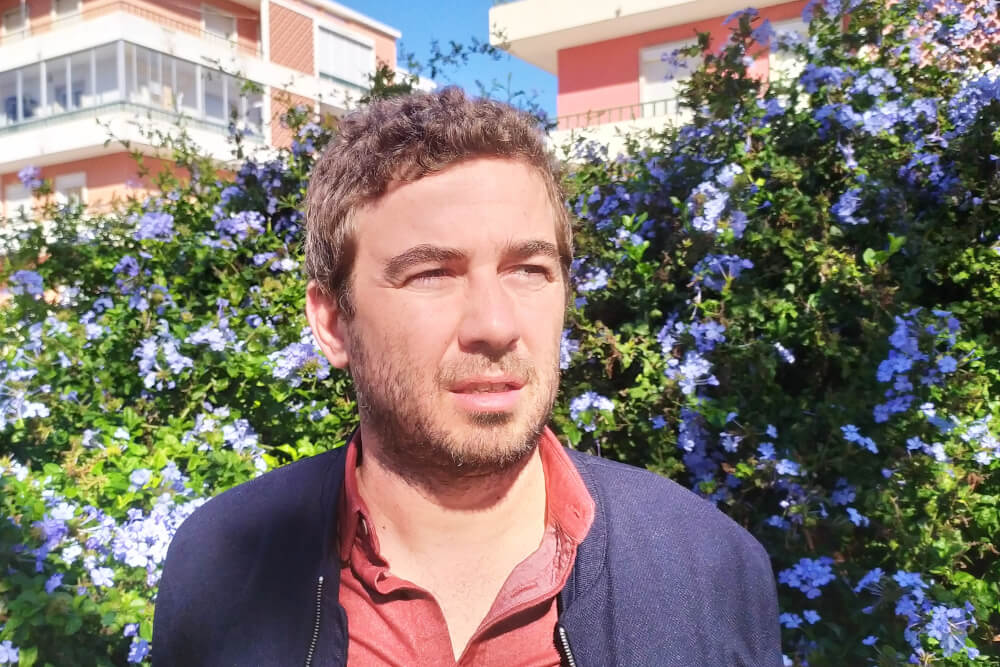 Miguel Carmo has a degree in Environmental Engineering (IST, 2005) and a master’s degree at NOVA FCSH and ISA (2009) in Landscape Ecology and rural fire propagation patterns in northern Portugal. After a period of interruption in academic activity (2009-2012), during which he worked in Mozambique and Guinea-Bissau, he completed his PhD on the evolution of agricultural systems and soil fertility in Portugal (1870-1960) (ISA and IST, 2018). His current research interests are the interface between social history and environmental science.

Conference that intends to frame the individual activism in the most recent scholarship that conceives the solidarity against Portuguese colonialism as part of a transnational movement. Deadline: 25 July

Conference that intends to frame the individual activism in the most recent scholarship that conceives the solidarity against Portuguese colonialism as part of a transnational movement. Deadline: 25 July