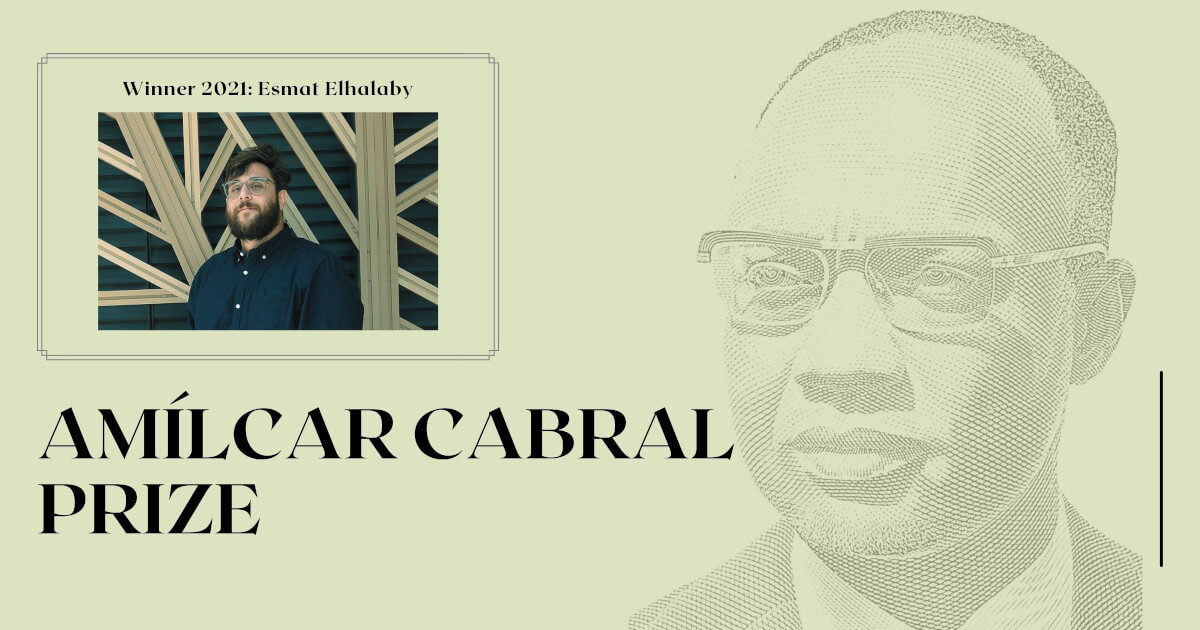 Historian Esmat Elhalaby is the winner of the first edition of the Amílcar Cabral Prize, promoted by the Institute of Contemporary History and by the Padrão dos Descobrimentos / EGEAC.

Elhalaby is Assistant Professor of Transnational History at the University of Toronto, specializing in the history of West and South Asia and presented the article “Empire and Arab Indology”, published in the journal Modern Intellectual History (Cambridge University Press, CUP).

The jury of the prize, consisting of Manuela Ribeiro Sanches, Francisco Bethencourt, and António Tomás, considered that the article “presented a particularly innovative approach to a little studied topic, the path of Wadi’ Al-Bustani, lawyer, activist, poet, translator, and commentator on canonical works from Indology to Arabic, thus offering an example of a way of practising an intellectual history that does not ignore South-South perspectives and contacts”.

Two honourable mentions were also awarded: to Oliver Crawford, from the London School of Economics, for the article “Translating and Transliterating Marxism in Indonesia,” published in Modern Asian Studies (CUP); and to Ismay Milford, from the University of Edinburgh, for the article “Federation, Partnership, and the Chronologies of Space in 1950s East and Central Africa”, published in The Historical Journal (CUP).

The Amílcar Cabral Prize was launched on 10 June 2021, aimed at promoting “scientific research and public debate on anti-colonial resistances and colonial processes that marked global history from the 15th century to the present day”. It consists of a research grant in Lisbon, covering the cost of travel and accommodation in Lisbon, as well as the corresponding subsistence allowance. The scientific and cultural program for the winner’s stay will be announced in early 2022.