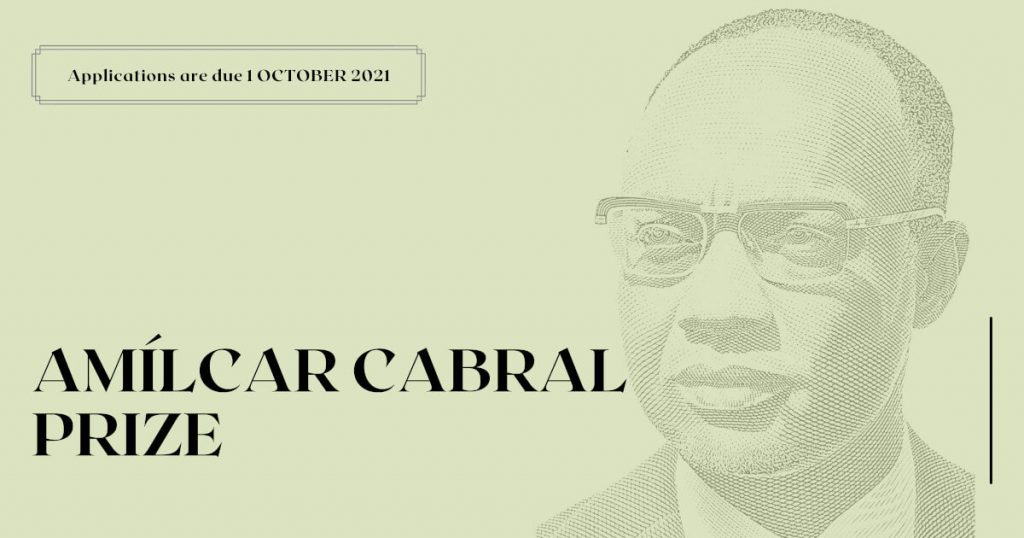 On 10 June, we announced the creation of the Amílcar Cabral Prize, a joint initiative of the IHC and the Padrão dos Descobrimentos / EGEAC that aims to promote scientific research and public debate on anti-colonial resistances and colonial processes that marked global history from the 15th century to the present day.

The international Prize consists of a one-month research grant in Lisbon, to be awarded annually to a recent doctorate from a foreign or national university. In its first edition, it will be awarded by a jury composed of Manuela Ribeiro Sanches (Institute of Contemporary History), António Tomás (University of Johannesburg), and Francisco Bethencourt (King’s College London).

Amílcar Cabral (1924-1973) contributed in a unique way to the end of European colonialism in Africa, having been the protagonist of important moments in the global history of our recent past, such as at the Tricontinental Conference held in Havana, in 1966, and leading the PAIGC in the struggle for liberation from Portuguese colonialism.

The rules of the Prize can be found here.