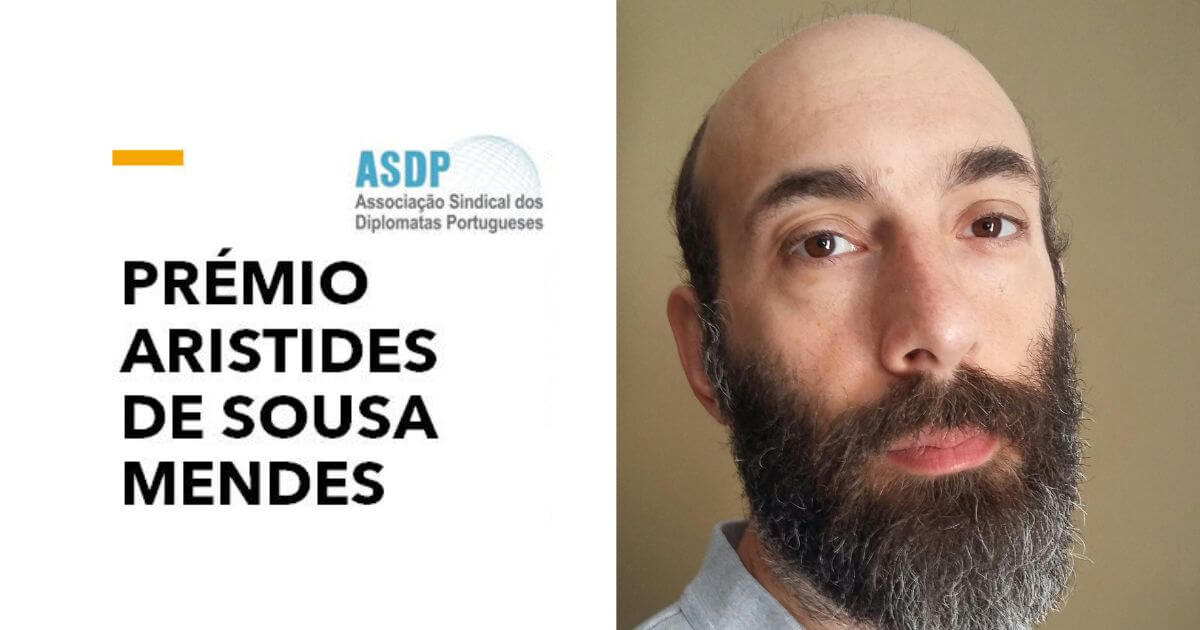 The Aristides Sousa Mendes Award was established by the Union Association of Portuguese Diplomats (ASDP) and is intended to “encourage the emergence of works and studies in the field of Diplomacy, Portuguese Diplomatic History, and Portuguese Foreign Policy, seeking to distinguish the best research work presented on a historical or current international theme relevant to these areas”.

In addition to a pecuniary value, to be divided between the two winning papers*, the papers will be published in a special edition of the Revista Negócios Estrangeiros, edited by ASDP with the Diplomatic Institute of the Ministry of Foreign Affairs. The prize will be awarded in a ceremony on a date to be announced.

* Zélia Pereira and Rui Feijó were also awarded, ex aequo with the IHC historian, with the paper “To decolonize is not to abandon, but neither is to stay: The turbulent decolonization of Portuguese Timor (1974-1975)”.