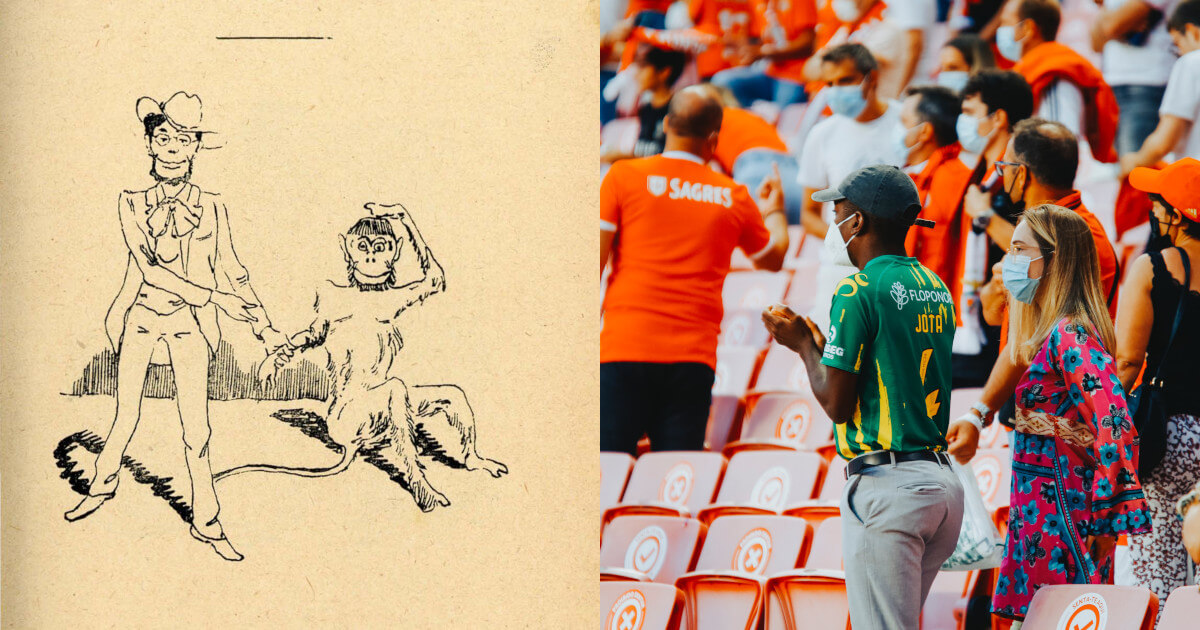 The IHC will host two new PhD scholarship holders as part of the Call for PhD Research Studentships of the Foundation for Science and Technology (FCT), whose results were announced at the end of July.

Ana Raquel Rocha proposed a comparative history project to study the satirical image, with the aim of analysing the stereotypes and representation of the African in European political caricatures in the late 19th and early 20th centuries. She will be supervised by Paulo Jorge Fernandes.

Daniel Freire Santos, on the other hand, will focus his project on the phenomenon of football fans in contemporary Portugal, with an historical analysis of what “going to the ball” meant, from the beginning of the 20th century to the present day, in order to reflect on the transformation of the political economy of football. He will be supervised by José Neves and Nuno Domingos (ICS — ULisboa).