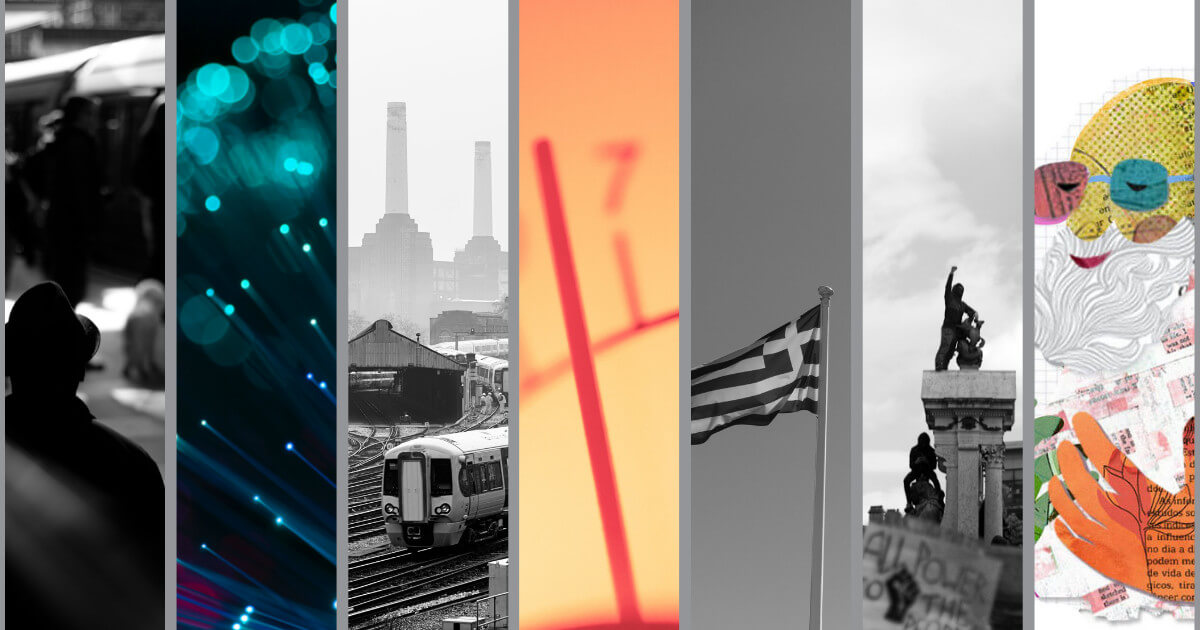 On 23 November, we learned about the results of the fourth edition of the Call to Scientific Employment Stimulus (CEEC) promoted by the FCT, in which seven new research contracts were awarded to the IHC: four in the Junior Researcher category and three in the Assistant Researcher category, which will result in five new PhD members joining the Institute’s research team.

In the Assistant Researcher category, Rui Lopes, who was wrapping-up his FCT Researcher project at the IHC on the representation of the Portuguese dictatorship and colonialism in audiovisual fiction, will now start a new audiovisual history project, now on the transnational production and circulation of visual spy fiction during the Cold War.

Coming from the University of Warwick, Amedeo Policante will also start an Assistant Researcher contract contributing to a growing body of scholarship in the “blue humanities”, focusing on the historical constitution of the sprawling submarine cable network that connects economies across the globe and transports over 95% of global data flow — the backbone of the digital economy.

Massimo Asta completes the trio of new Assistants, migrating from Cambridge University to the IHC, where he will seek a new understanding of the relationship between engagement, profession, and economic ideas, in a project on the social and intellectual history of political commitment and heterodox economics in Europe in the first half of the 20th century, namely France, United Kingdom, Italy and Austria.

In the Junior Researcher category, Quintino Lopes will continue his research project on the history of the Experimental Phonetics Laboratory of the University of Coimbra, a case study useful to rethink the complex relationships between scientific “centers” and “peripheries” in the 20th century.

From Greece, via Germany, we will host Sotirios Karampampas, who will have the challenge of identifying the factors that facilitated the diffusion of left-wing armed violence through time in Greece and Portugal, in a comparative perspective and combining process tracing with the collection of primary and archival data.

Felipe Brandi will develop a project of cultural history and memory studies, with a transnational and interdisciplinary approach of the image of the Three Orders — the Priests, the Warriors, and the Workers — in European past as well as in contemporary Western societies.