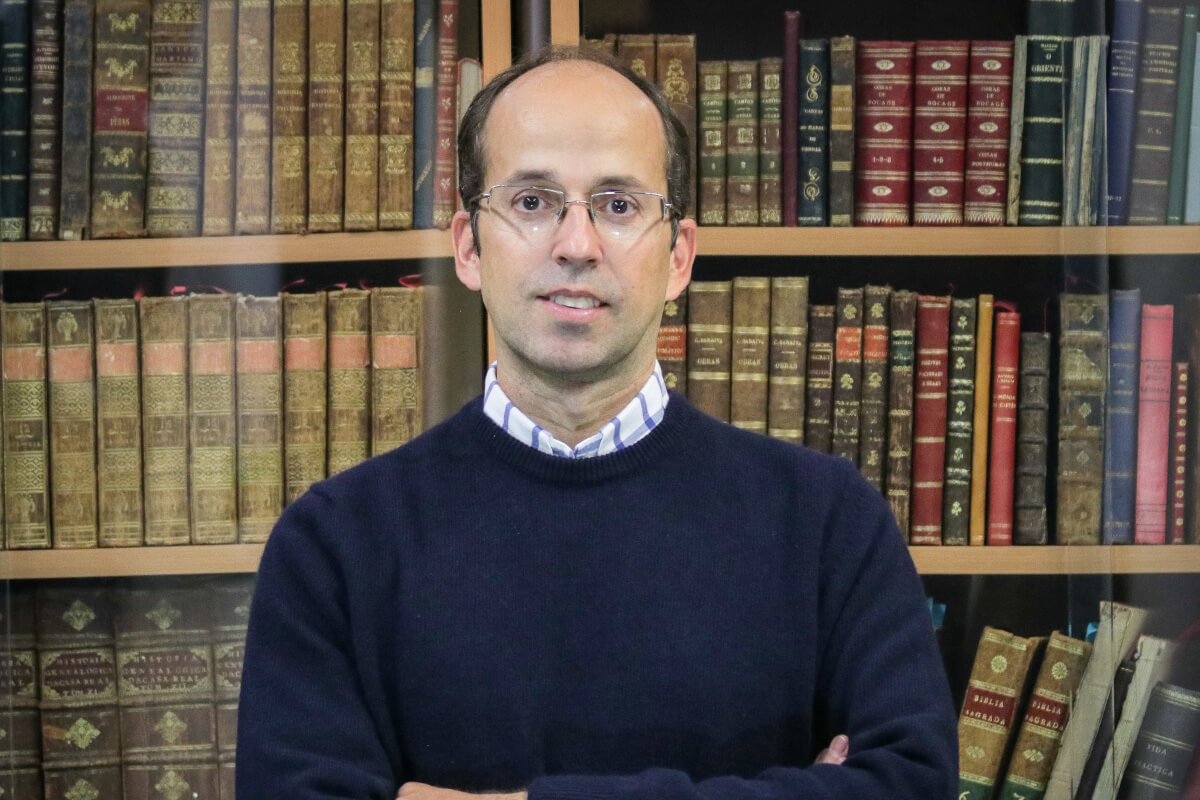 Quintino Lopes completed his PhD in History and Philosophy of Science at the University of Évora in 2017. For the development of his doctoral thesis, he received funding from the FCT (fisrt place in the international call). In 2018, he was awarded the “Prémio Publicações Internacionais de Jovens Investigadores” by the Associação Portuguesa de História Económica e Social [Portuguese Asociation of Social and Economic History]. His research has also been recognised and funded by the Johns Hopkins University, the History of Science Society (USA), the Institut National des Langues et Civilisations Orientales (France), and the private company Ferraz de Lacerda (Portugal).

Since 2017, he has focused his research on the History of Experimental Phonetics. Articles about this research have appeared in national newspapers Público and Expresso, and in the television channel RTP1. This research has also been adapted for content of the curricular programme for secondary schools across Europe as part of the “Sharing European Histories” project (Euroclio; Evens Foundation). His versatility is also attested by the consulting work carried out for the film The Year of the Death of Ricardo Reis (2020) — a film adaptation from an historical novel written by the Nobel Prize winner José Saramago.

In 2021, he was awarded a Junior Reseacher contract from the Foundation for Science and Technology, under the auspices of the competitive Individual Call to Scientific Employment Stimulus.