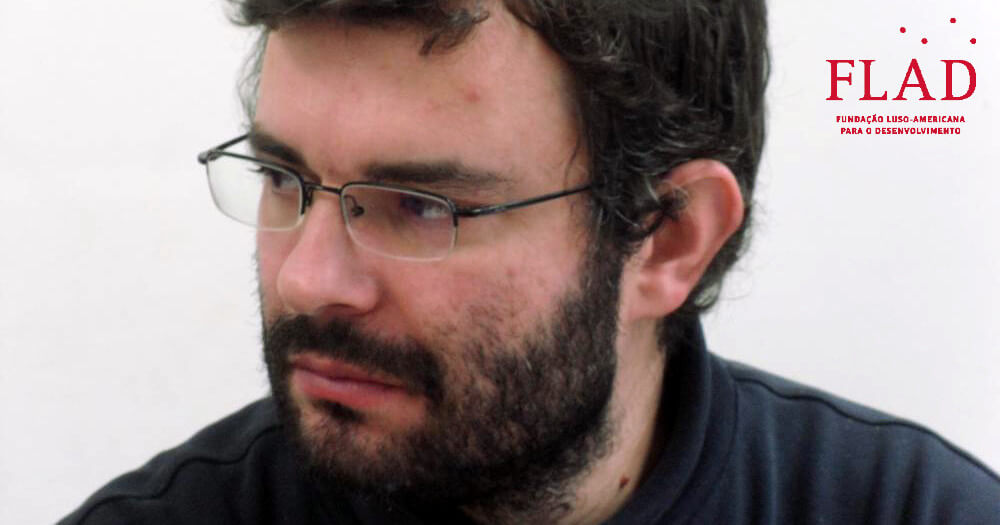 The Luso-American Foundation for Development (FLAD) has announced that Nuno Medeiros has been selected, by the jury and Brown University students, to be a Visiting Professor at the Department of Portuguese and Brazilian Studies of this Ivy League university.

In the competition, the IHC researcher and also a professor at the Lisbon School of Health Technology proposed a course entitled “Processes of Cultural Production in the Contemporary World of Portuguese Expression: articulations, reconfigurations, and ruptures”, which aims to explore the processes of cultural production in regions where the Portuguese language is spoken, revealing forms of circulation, connection, and tension between objects and practices in different contexts in the 20th century.

Historian Bárbara Direito, who completed her PhD at the IHC and who is currently a researcher at the Interuniversity Center for the History of Science and Technology at the NOVA School of Science and Technology, was also contemplated. Her course will focus on the intersection of environment and health in colonial Africa in the late 19th and early 20th centuries.