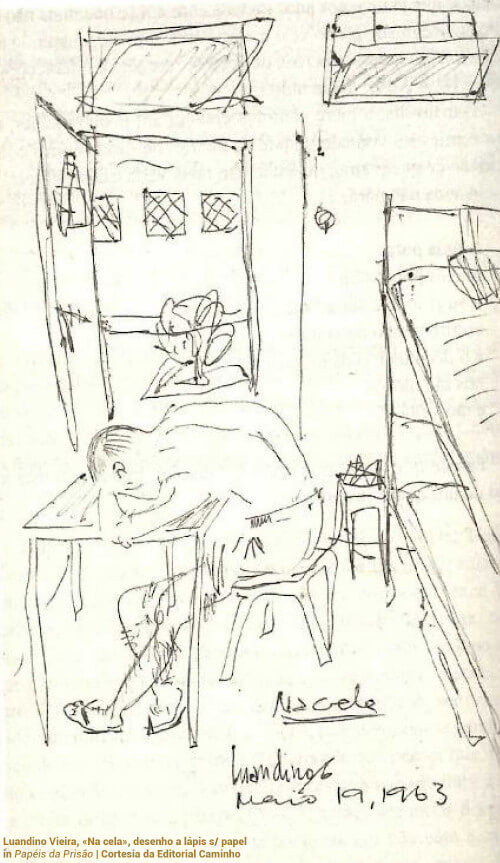 The IHC will host another Marie Curie researcher, Elisa Scaraggi, resulting from the last competition for Post-Doctoral Fellowships promoted by the European Marie Skłodowska-Curie Actions program.

Elisa Scaraggi’s project, LUARC — Implacable Archives: Creating José Luandino Vieira’s Digital Archive, was selected in the “Global” modality of the competition, which means that, in addition to the Institute of Contemporary History, where she will be supervised by Manuela Ribeiro Sanches, the Italian researcher will also be hosted by the Department of African Cultural Studies of the University of Wisconsin – Madison.

The aim of the project is to classify, digitize and make publicly available the personal archive of the Angolan writer José Luandino Vieira, who had already been studied by Elisa Scaraggi in her PhD thesis, which she defended at the University of Lisbon in 2020. Widely known for his participation in the Angolan liberation struggle, José Luandino Vieira is a key figure in Angola’s cultural history and one of the most important contemporary writers in the Portuguese language. In addition to contributing to the preservation of unique documents, the LUARC project will develop an interdisciplinary approach to the archive as a place of historical knowledge production.

Picture: “In the Cell”, drawing by José Luandino Vieira from 19 May 1963 (Courtesy of Editora Caminho)