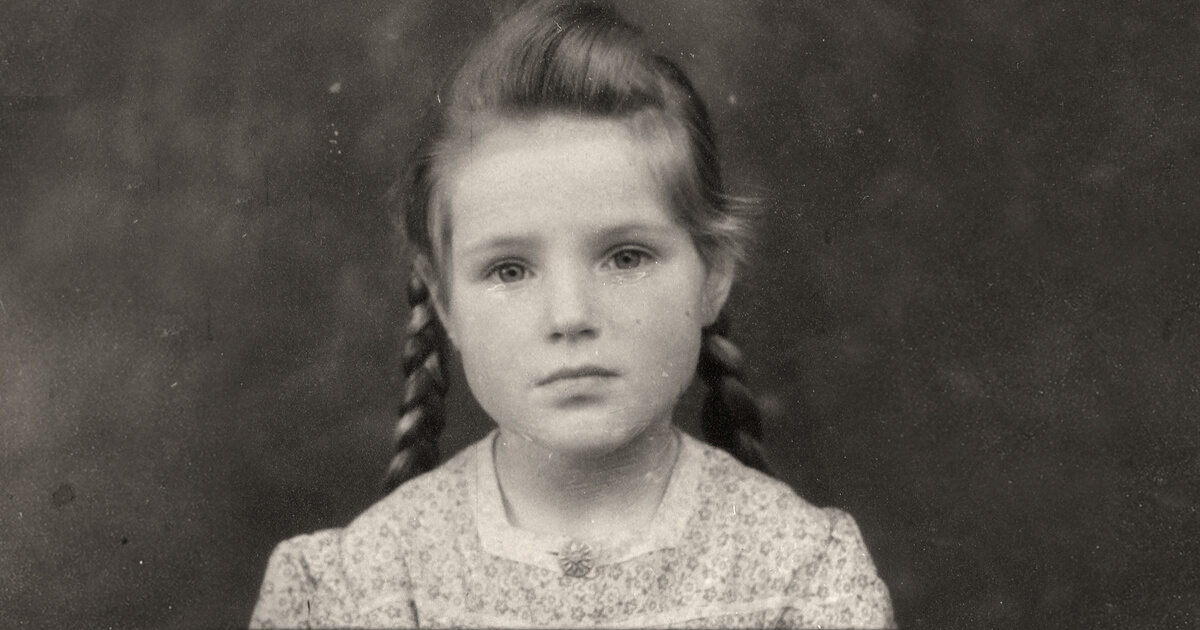 The new documentary by Ansgar Schaefer and Susana de Sousa Dias, Journey to the Sun, about the 5,500 children who came to Portugal from Austria after the Second World War, premieres today in Portugal at the IndieLisboa International Film Festival, at the Culturgest Grand Auditorium.

Critic Jorge Mourinha, in Público, describes it as “a very rigorous and harrowing documentary”. On the film’s website, it can be read that the work “started from testimonies of former Austrian children, sent in the post-war period to Portugal, a country spared from the Second World War. Using only archival images, Journey to the Sun establishes multiple resonances with Europe today, where the space for the Other has been drastically reduced.”

The research and production work on the film began in 2016, with the beginning of interviews with about fifty survivors of that period. Combining this material with photographs and videos, both from institutional and family archives (never seen in public), the film-makers were able to build a documentary where childhood memories are confronted with contemporary reality.

It is the first time that the director and researcher at the IHC has co-directed a film with Susana de Sousa Dias, despite their regular collaboration in the production company Kintop. The documentary had its world premiere at the end of last year at the Amsterdam International Documentary Festival. In addition to this afternoon’s session, at 6:45 pm, the documentary will be screened again on 8 May, at 2:30 pm, also at Culturgest.

The second archaeological campaign began at the site of O Preguntoiro.